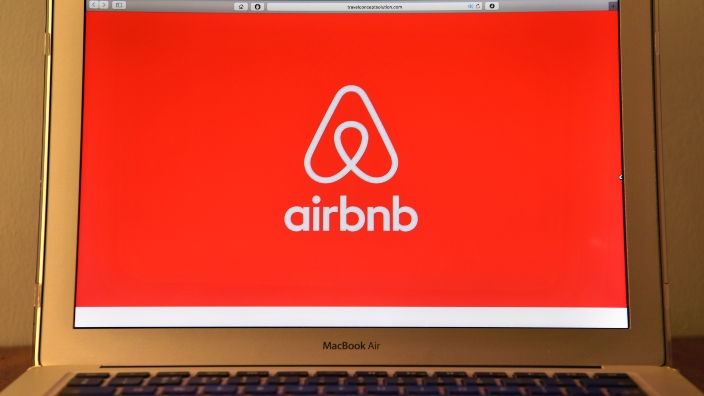 
Three families are mourning the loss of their loved ones, who died from what appears to be carbon monoxide poisoning while vacationing in an Airbnb property in Mexico.

According to People, Kandace Florence, 28, Jordan Marshall, 28, and Courtez Hall, 33, a friend of Marshall’s, were in Mexico City for its Day of the Dead celebrations, a holiday observed every year on Nov. 1 and Nov. 2.

“We can confirm the death of three U.S. citizens in Mexico,” a State Department spokesperson told the publication. “We are closely monitoring local authorities’ investigation into the cause of death. We stand ready to provide all appropriate consular assistance. Out of respect for the privacy of the families, we have nothing further to add at this time.”

Bloomberg reported that police were called to an apartment complex on Oct. 30 in La Rosita, a neighborhood near a wealthy area, after security guards noticed a strong gas smell. They arrived to find a woman and two men dead inside.

Their deaths coincide with a rise in American migration to Mexico, with its capital as the most popular destination. Using LPG and other gas sources there to heat homes and water has led to leaks, which is an uncommon occurrence, but has resulted in accidents and explosions.

According to People, Florence mentioned to her boyfriend while they were on the phone on Oct. 30 that she wasn’t feeling well. The call dropped, and when he could not get in touch with her again, he contacted the Airbnb host and requested that his girlfriend and her friends get a welfare check.

Florence and Marshall were childhood best friends in Virginia City, and Marshall and Hall worked together as educators in New Orleans. 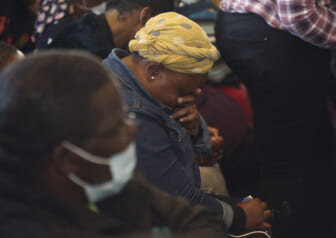 WTKR News in Virginia reported that family members learned of their deaths as word began circulating across social media on Halloween.

“I saw my brother’s name and I read it,” said Jasmine Marshall. “My heart sank, and the hardest thing was to break the news to my mom.”

According to People, Marshall’s mother said the families still don’t know how he and his friends died because authorities in Mexico have not been very forthcoming with information. Communication is also challenging because of the language barrier.

“The biggest question,” shared the grieving mother, “was ‘Where do we start?’” reported People.

Marshall’s body has already arrived in Virginia, and Florence’s body will arrive soon. Instead of a 29th birthday celebration, the family plans to honor her with a candlelight vigil on Thursday, Nov. 10. 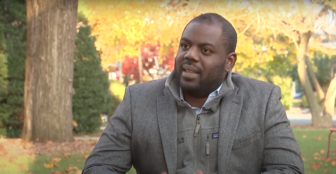 Ceola Hall said she and her daughters last spoke to Courtez Hall a few days before the U.S. Embassy notified her of his death. The family has attempted to phone funeral facilities in Mexico, but, like Marshall’s mother, they found it difficult to understand or speak due to the language barrier.

“I would hate to see any parents go through what I went through with my son, I didn’t expect to hear this about my son,” said Hall, People reported. “No one expects that.”