A completely subjective yet factual observation: A roughly 3.5-mile stretch of Washington, D.C.’s Southern Avenue has the worst driving in America 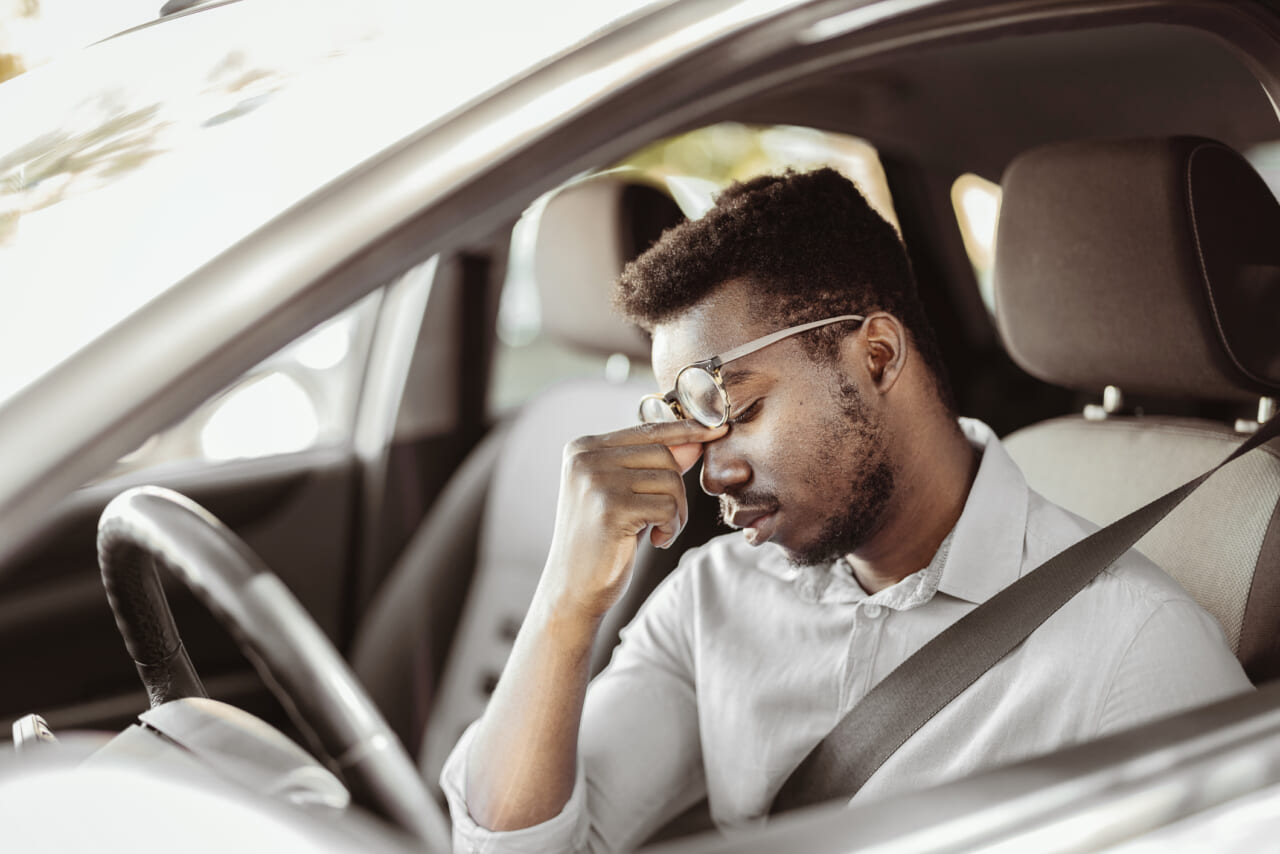 Because of where my children go to school, every morning, I am forced to traverse a stretch of American roads that constantly keeps me on my toes: Southern Avenue SE, between Branch Avenue SE and East Capitol Street SE. If you don’t live in Washington, D.C., and specifically never venture to the southeastern quadrant of the city, it’s entirely possible that this road eludes you. For good reason, people who have choices shouldn’t have to drive it. The rest of us, though, with other but worse options, put our lives on the line every time we make that right turn from Branch Avenue onto Southern Avenue. 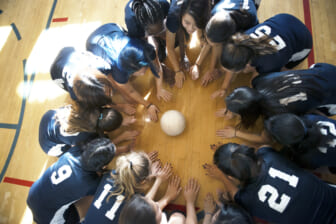 For context, Washington, D.C., is bordered on three of its side by streets named Southern, Western and Eastern Avenues. On one side of each of those streets is Washington and the other is Maryland. One of my favorite excursions for all of my friends who haven’t been here before is to show them how you can be in both Maryland and D.C. at the same time just by standing in the middle of the road. Either way, for those of us who live here, it’s just a thoroughfare to get where you’re trying to go, neighborhood roads and streets, if you will. Southern Avenue is the border between southeast D.C. and Temple Hills and District Heights, Md. It is that stretch of the road that provides daily shenanigans and has made me a much better defensive driver.

Nobody cares about safety on this road. Nobody. You can’t. If you try to be the person who drives with care and precision, you might cause a major collision. I’ve seen major collisions on this road. I’ve seen a car run off the road right into the front of a church because he was going too fast and tried to avoid a car doing the speed limit, but in his attempt to avoid them, he almost hit another car dead-on, so he swerved into the church. And walked out of the car. You see, on Southern Avenue, the posted speed limit is somewhere between 25 and 35 miles per hour and in the aforementioned stretch are at least 10 stoplights. I’ve seen people drive up this road THROUGH STOPLIGHTS without even braking, doing what had to be like 70 miles per hour. Multiple times.

I’ve seen people use the oncoming traffic lane as a left-turn lane going 50 miles per hour; clearly, they’re atheists who don’t believe God could snatch them right from the planet in an instance. Somehow, folks always make it (or at least I’ve never seen an accident). Nobody cares. Nobody (but me) seems to be concerned about the safety of other people in cars. I’ve seen people turn the intersection of Southern and Pennsylvania Avenue into an eight-lane road. It has five lanes. FIVE. Two are turning lanes. Does that matter? No. Folks sort it out going at high rates of speed THROUGH the intersection in real-time. It’s like the whole road is a real-time, evasive-maneuvers simulator. If you can drive on this road, you can drive anywhere.

One time, I kid you not, I saw a man drive BACKWARDS for a mile on the road because I suppose turning around to drive properly didn’t suit him. Can you imagine what it was like to be driving north and to see a car coming towards you in the southbound lane at a high rate of speed but driving backwards? I pulled over and waited until I saw him turn onto a street. I watched him. I don’t need those problems.

One day, also true, I watched a man get into a car on the street. Two minutes later, the police are CHASING THIS SAME CAR down the street as he barreled through all of the lights I could see. It was like 8 in the morning, so it was rush hour. Do you know how many lives he put in harm’s way? A lot. A lot.

So I’m calling it. I’m saying that the stretch of Southern Avenue between Branch Avenue and East Capitol Street on both the D.C. and Maryland sides is the worst driving stretch of road in America, and I’d put it up against any street you have at your disposal.

Periodt. Thank you for coming to my Panama Talk.