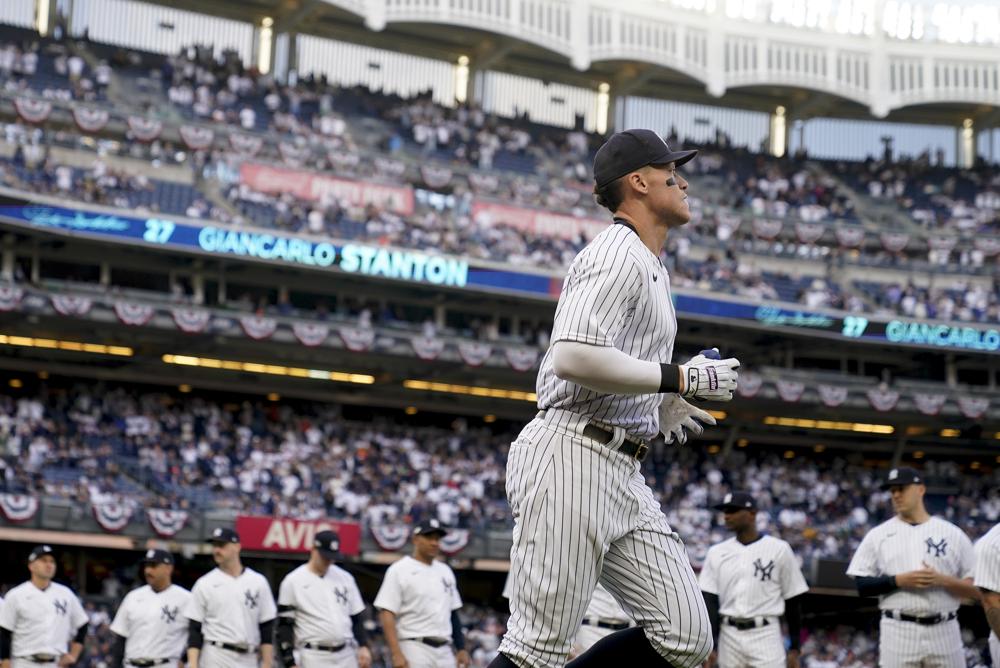 Judge, who hit .311 and tied for the big league lead with 131 RBIs, also was given the Joe DiMaggio Toast of the Town Award, the New York chapter of the Baseball Writers’ Association of America announced Sunday. 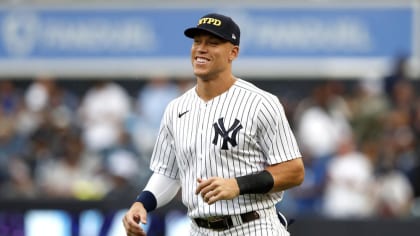 Sarah Langs of MLB.com, a baseball statistical analyst who said last month she has been diagnosed with Lou Gehrig’s disease, or amyotrophic lateral sclerosis, was given the Casey Stengel You Could Look It Up Award. 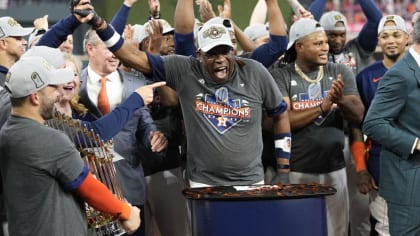