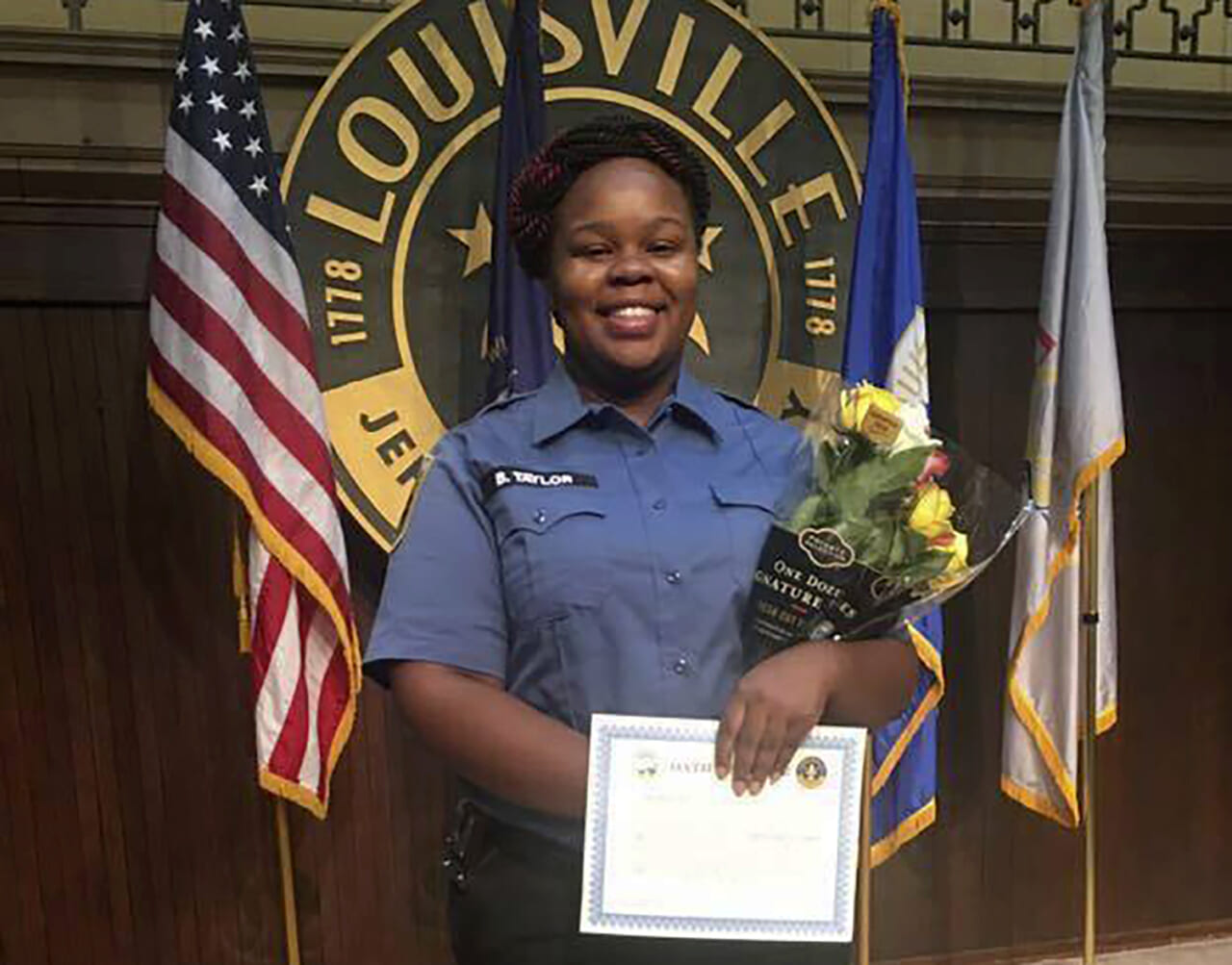 
Civil rights advocates are continuing to call for more police reform at the federal level after the Department of Justice (DOJ) charged four current and former Louisville, Kentucky police officers involved in the shooting death of Breonna Taylor.

On Thursday, the DOJ announced that it charged former Louisville Metro Police Department (LMPD) Detective Joshua Jaynes, current LMPD Sergeant Kyle Meany, former LMPD Detective Brett Hankison, and LMPD Detective Kelly Goodlett, for their connections in the botched raid that claimed the life of Taylor, 26, who was wounded as she slept in her Louisville home on March 13, 2020.

In a statement obtained by theGrio, Attorney General Merrick B. Garland said, “The federal charges announced today allege that members of LMPD’s Place-Based Investigations Unit falsified the affidavit used to obtain the search warrant of Ms. Taylor’s home, that this act violated federal civil rights laws, and that those violations resulted in Ms. Taylor’s death.” 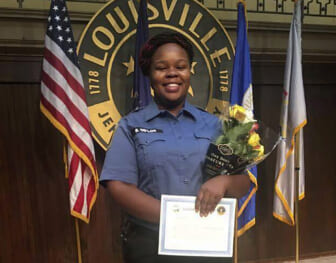 On Thursday, Assistant Attorney General Kristen Clarke said the recent indictments show that the Justice Department is committed “to preserving the integrity of the criminal justice system” and “protecting the constitutional rights of every American.”

“Breonna Taylor should have awakened in her home as usual, but tragically she did not,” she said.

Kanya Bennett, managing director of government affairs at the Leadership Conference on Civil and Human Rights, told theGrio that criminal justice is “the civil rights issue of this century” and that she and her team have been fighting to see justice served in Taylor’s case.

“We are going to keep fighting until we know that people can sleep in their beds at night without fear that there is going to be a no-knock warrant issued and turn into a deadly encounter like we saw there with Breonna Taylor,” she said.

On May 25, President Joe Biden signed an executive order aimed at holding law enforcement accountable and mending the frayed relationship between police and the Black community.

During the signing ceremony, Biden was joined by the families of George Floyd, Breonna Taylor, and others, who lost loved ones to police brutality.

Biden stated that he signed the executive order because, “So many Black Americans wake up knowing they could lose their life in the course of just living their life today – simply jogging, shopping, sleeping at home. Whether they made headlines or not, lost souls gone too soon.”

He added, “This executive order is going to deliver the most significant police reform in decades.” 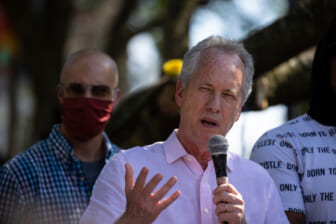 Vice President Kamala Harris attended the ceremony as well and stated, “This executive order is no substitute for legislation nor does it accomplish everything we know must be done. But it is a necessary and long overdue, critical step forward.”

However, Bennett cautioned that Biden’s executive order could be reversed by the next administration. Unlike bills passed by Congress, executive orders are not laws.

“We continue to push Congress on advancing the George Floyd Justice in Policing Act and also reminding them that any time they are going to push legislation that makes investments in law enforcement, that they couple that with accountability,” she said. 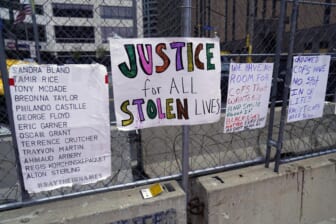 She continued, “We are talking about changing police behavior that is often leading to the outcomes like we saw with Breonna Taylor.”

Last month, President Biden unveiled his Safer America Plan where he plans to spend more than $10 billion to fund law enforcement across the country. Biden’s plan would also spend nearly $13 billion over the next five years to hire and train 100,000 additional police officers for “accountable community policing.” But advocates are skeptical that police will be able to be held accountable without change in federal laws.

“If you are going to put millions of dollars in the hands of law enforcement, you have got to ensure that that is coupled with accountability,” said Bennett.

She continued, “We have got to ensure that we are restricting no-knocks and chokeholds that we are actually eliminating those things. We are also in need of data. We need to understand what policing looks like on the ground, and we don’t know that completely if we don’t have accurate numbers, and so those are the things that we are pushing the Congress to do.”

Bennett encouraged voters to cast a ballot in the upcoming midterm elections if they want to see police reform.

“When you go and vote this November, you want to ensure that the problems, the shortcomings that we have seen with policing today, that if you want them to be no more, that you can indicate that in terms of who represents you at every level of government,” said Bennett.