Alabama planned to use a new, untested method for the death penalty. Even though the execution was blocked, here’s why you should care 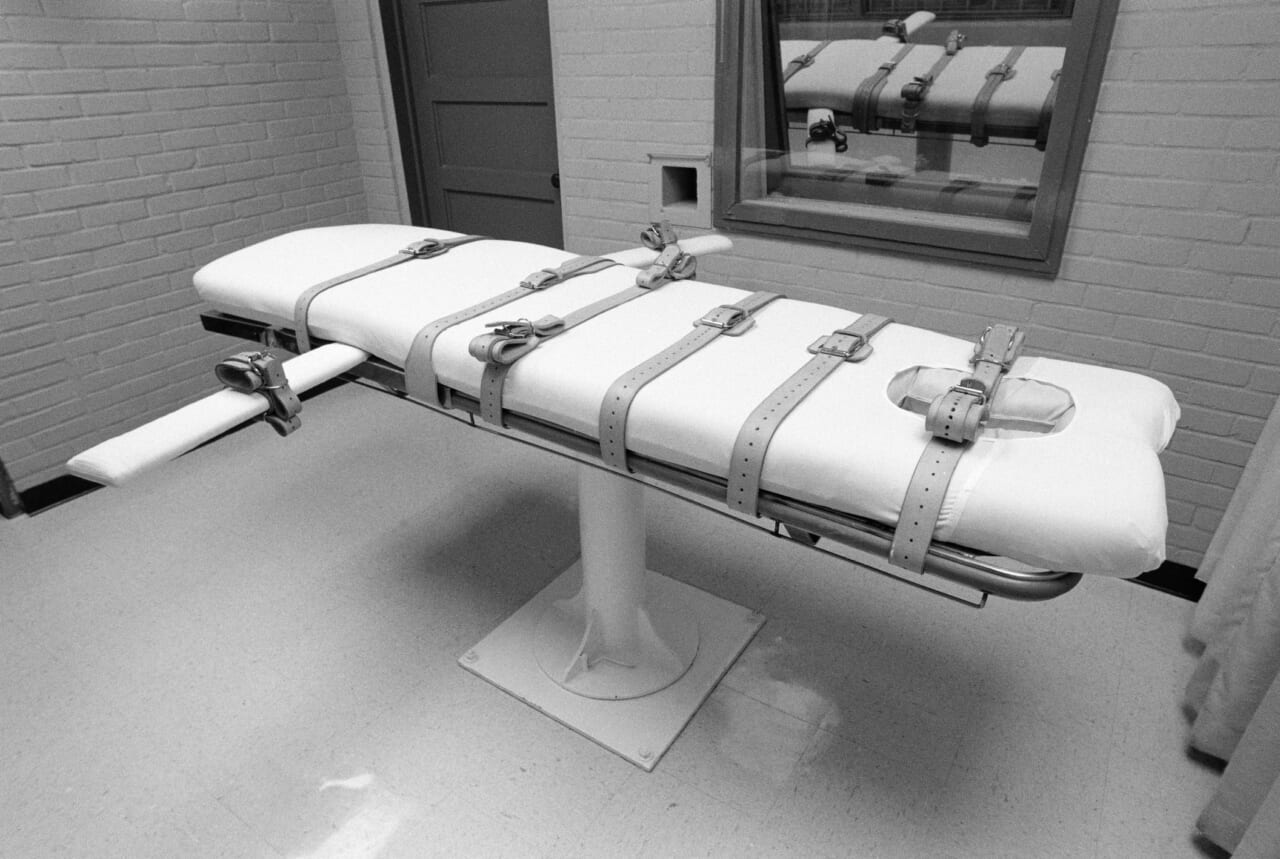 Bad habits are hard to break, and this most certainly applies to Alabama and the death penalty.

Alabama wants to execute prisoners with a new, untested method of capital punishment called nitrogen hypoxia. Death row inmate Alan Miller wanted this method for his own Sept. 22 execution, but on Monday, a judge blocked the execution after the state said it was not ready to use nitrogen hypoxia.

But what is this new method? Nitrogen hypoxia is when an executioner forces a prisoner to breathe 100 percent nitrogen rather than oxygen, causing the person to pass out and die.  Nitrogen makes up 78 percent of the air we breathe so we can breathe it freely. But if the air had no oxygen and were completely nitrogen, then we’d have a problem. No humans would survive because they would suffocate and die.

According to the World Society for the Protection of Animals, nitrogen is not recommended for euthanizing animals, saying in its 2013 guidelines, “Current evidence indicates this method is unacceptable because animals may experience distressing side effects before loss of consciousness.” 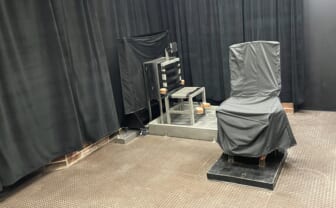 “The short story: 1. Nitrogen hypoxia isn’t quick. 2. It isn’t appropriate for most mammals #Oklahoma #deathpenalty” tweeted Robert Dunham, executive director of the Death Penalty Information Center (DPIC). Apparently, death by nitrogen would not require pharmaceuticals or even medical professionals, but rather a tank of the odorless, colorless gas and a mask or hood over the inmate. But who knows what happens and what could go wrong after that?

In 2018, Alabama became the third state to authorize the use of nitrogen in executions, joining Oklahoma and Mississippi in a race to the bottom of human degradation. None of these states have actually used the gas to execute someone, and Alabama relies on lethal injection as its primary weapon for executions (the judge’s ruling stops the state from even using lethal injection, stating that Miller cannot be executed “by any method other than nitrogen hypoxia until further order from the court,” according to CNN.) Seven states—Alabama, Arizona, California, Mississippi, Missouri, Oklahoma and Wyoming—authorize some form of lethal gas, but this method was last used 20 years ago.

Aside from the problematic nature of capital punishment—which is a form of torture and a human rights violation—lethal gas has led to botched, gruesome executions. The last person in the U.S. executed by gas suffered for 18 minutes before dying. Nitrogen has not been used anywhere in the world, and while its proponents want to spin this method as a painless and humane alternative, the same was said about all other forms of capital punishment that have been proven barbaric, such as the electric chair, firing squad and lethal injection.

A South Carolina judge recently ruled it was unconstitutional cruel and unusual punishment to authorize executions by firing squad or the electric chair, saying the state “turned back the clock and became the only state in the country in which a person may be forced into the electric chair if he refuses to elect how he will die.” The court added, “In doing so, the General Assembly ignored advances in scientific research and evolving standards of humanity and decency.”

New and creatively evil forms of execution such as nitrogen have come into play because of the shortage of chemicals for lethal injections. As a result of botched chemical executions, pharmaceutical companies have blocked the use of their drugs. And the European Union, whose members forbid the death penalty, bans the export of chemicals used for lethal injection in the U.S., causing American states to run out of their supply. Addicted as they are to death, states such as Alabama must find another way to satisfy their bloodlust for lynching.

And lynching is what this is, which is why the recent events in Alabama should concern Black people. The death penalty in America—particularly in Alabama and other former confederate states—is a racial proposition driven by the need to control Black folks. A majority of death row prisoners are Black, Latinx or other people of color. However, of the 1,540 people executed since the 1976 reinstatement of the death penalty in America, 75 percent of the victims in those cases were white.

It is no accident that the places where Black people were lynched—predominantly in the South—are also the areas where a higher percentage of Black defendants have been executed.

“If you don’t understand the history—that the modern death penalty is the direct descendant of slavery, lynching, and Jim Crow segregation—you won’t understand why,” wrote DPIC’s Dunham, whose 2020 report examined the fundamental role of racism in the use of the death penalty. “With the continuing police and white vigilante killings of Black citizens, it is even more important now to focus attention on the outsized role the death penalty plays as an agent and validator of racial discrimination. What is broken or intentionally discriminatory in the criminal legal system is visibly worse in death penalty cases,” he added.

With one of the most secretive execution policies in the nation, Alabama is a death penalty leader, ranking first in per capita death sentences, seventh in the number of executions and having the fourth largest death row population in the nation at 166 inmates. And of the 190 inmates released from death row across the U.S. due to innocence—one for every eight people executed—seven were from Alabama. Chalk it up to official misconduct and perjury or false accusations—the two most common reasons for wrongful convictions—as well as false confessions, mistaken witness identification and false or misleading forensic evidence.

A center of racial violence and Black death, Alabama was the birthplace of the confederacy and a cradle of the civil rights movement. The Equal Justice Initiative found that of the more than 4,000 reported lynchings in the South between 1877 and 1950, 359 were in Alabama. And the states with the greatest appetite for capital punishment have the worst record on social welfare and human development. Alabama ranks 47th in the nation in education, 45th in health care and 43rd in crime and corrections, 38th in economy and 37th in opportunity and natural environment. The state also ranks fifth highest in childhood poverty. According to a U.N. official, Alabama has the worst poverty in the developed world.

Meanwhile, Mississippi and Oklahoma, the other states to authorize nitrogen hypoxia, rank at or near the bottom in education, health and other leading socioeconomic criteria. Jackson, the capital of Miss., has no drinking water, but that state gave Brett Favre $6 million in federal welfare funds to build a college volleyball stadium.

With its low regard for living people, Alabama will continue its executions, one way or another. Rather than find new ways to kill people and do the work of the lynch mob, states such as Alabama must improve the human condition and truly value life.

David A. Love is a journalist and commentator who writes investigative stories and op-eds on a variety of issues, including politics, social justice, human rights, race, criminal justice and inequality. Love is also an instructor at the Rutgers School of Communication and Information, where he trains students in a social justice journalism lab. In addition to his journalism career, Love has worked as an advocate and leader in the nonprofit sector, served as a legislative aide, and as a law clerk to two federal judges. He holds a B.A. in East Asian Studies from Harvard University and a J.D. from the University of Pennsylvania Law School. He also completed the Joint Programme in International Human Rights Law at the University of Oxford. His portfolio website is davidalove.com.