Apparently, ‘economic anxiety’ is not a white thing 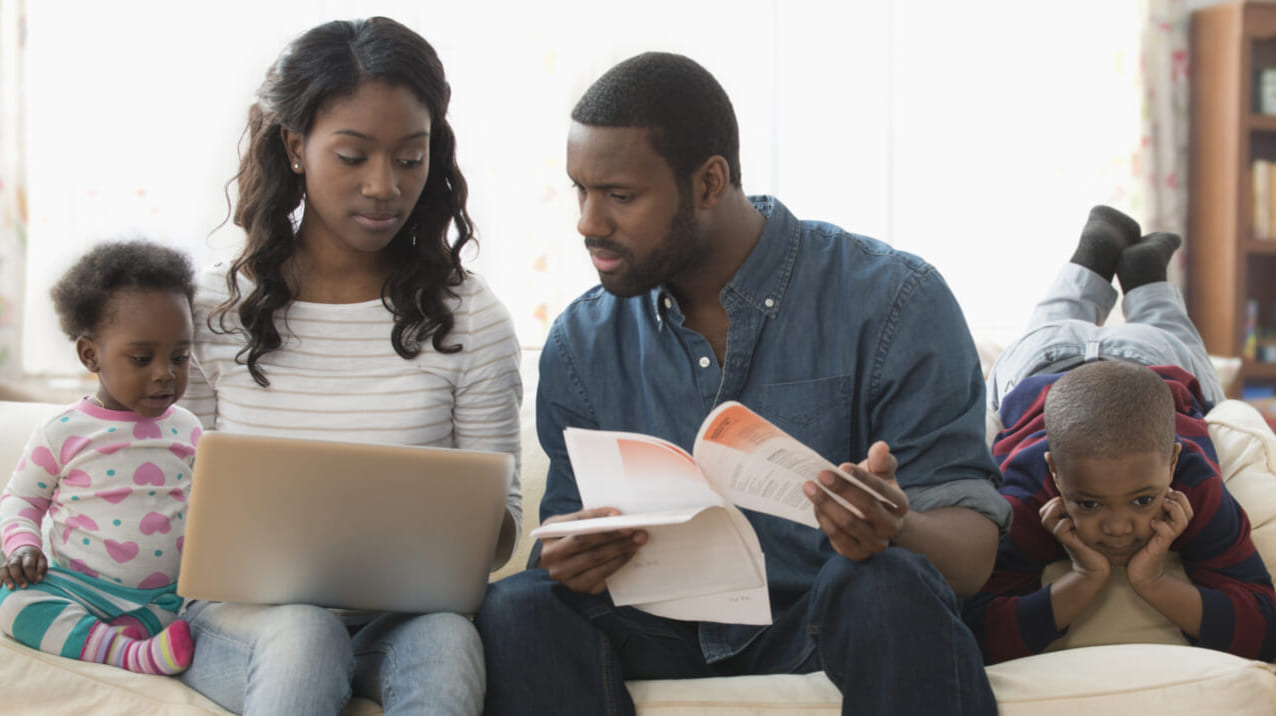 In the 30 years since political consultant James Carville coined that phrase, speaking to the economic concerns of white voters still remains a staple of white identity politics.

When Democratic candidates traipse into Kleen Kuts Community Barbershop or plop down on the front pew of Greater Ebenezer Second Baptist Church of God In Christ, they regale their prospective negro constituency with their plans to dismantle the criminal justice, undo 400 years of racism and ensure Black children can live MLK’s dream. Then, after shaking a few hands and kissing a few babies, they journey to the other side of the tracks to tell “soccer moms” how they will address “kitchen table issues.” They speak to NASCAR dads about the interest rate. They tell young progressives about rising tuition rates and wealth inequality. Senior citizens get to hear how Democrats will lower the cost of prescription drugs and elder care.

Apparently, the reason why a majority of white voters cast their ballots for Republican candidates in every national election over the last half-century has nothing to do with white nationalism, the “culture wars” or the GOP’s dog-whistle white identity politics.  No, according to politicians on both sides of the aisle, the political wish list for Black voters is entirely different from every other voting bloc.

But, according to the results of theGrio’s Survey of Black voters in partnership with KFF, “economic anxiety” is not a communicable disease that only white people can contract. 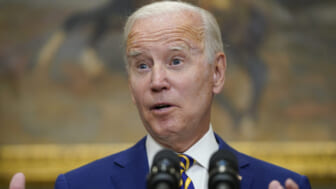 When asked to name in their own words the “biggest concern facing you and your family right now,” nearly three out of four Black voters (73%) cited economic issues as their most pressing issue. Inflation topped the list of economic concerns with 32% of Black voters citing rising prices of food, gas and the cost of living as their foremost problem. Another 21% were worried about financial problems or poverty while others ranked the overall economy, the stock market and housing issues as the largest concern they are facing.

In a few words, what is the biggest concern facing you
and your family right now?

Thinking about the economic problems facing U.S. consumers, which of the following do you MOST want President Biden and Congress to address?

When asked which economic problem they most wanted Biden and Congress to address, younger Black voters (18-49) and people earning under $40,000 per year were likelier to name housing prices. The cost of health care was a more prevalent response for voters over 50 and people who make at least $90,000 annually. Although Black women are more likely to attend college, both sexes were as likely to rank student debt as their top issue (though fewer voters across groups picked debt as the top issue compared to things like the cost of housing and food).

Black voters were more inclined to cite personal debt and health issues as their prime concern facing their family than racism, police brutality or crime. While these results might not be shocking to people who know that Black people care about the same things as other Americans, a closer look at the data might explain why Black people didn’t name the justice system, racial disparities or crime as their top concerns.

It’s not that Black voters don’t care about inequality or white supremacy. In fact, 95% of Black voters said that candidates’ stance on criminal justice and policing plays an “important” factor in their voting decisions, similar to the shares that say the same about inflation, housing affordability and voting rights. And 94% of Black voters believe white supremacy played a role in the Jan. 6 insurrection. But when it comes to top issues, Black people tend to vote like…well…people. 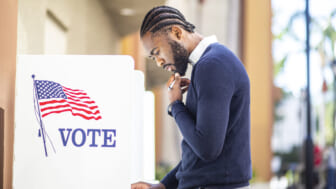 More than anyone, Black voters are aware of their political opposition. In spite of Joe Biden’s success in dissuading notorious Wilmington, Del., poolhouse gangsta CornPop from starting a gang war, Black voters don’t believe Democratic politicians have an incantation that will change the majority of white people’s minds and magically erase four centuries of race-based, constitutionally enshrined white supremacy. According to the data, these voters don’t expect the Democratic Party to solve the problem of racism; they just want policies that reduce its effects.

To be fair, our poll didn’t ask Black voters if they supported building a wall around white people, regulating reproduction or forcing schools to stop teaching white history.

That would be stupid.

The Survey of Black Voters is the first partnership survey between theGrio and KFF, a nonprofit organization focused on research and analysis of health and other national issues. Teams from KFF and theGrio worked together to develop the questionnaire and analyze the data, and both organizations contributed financing for the survey. Each organization is solely responsible for its content.

The survey was conducted Aug. 24–Sept. 5 with a nationally representative, probability-based sample of 1,000 adults who identify as Black or African American and are registered to vote. The sample includes all voters who identify as Black or African American, including those who also identify as Hispanic or multi-racial. The sampling design includes Black registered voters reached online through the SSRS Opinion Panel and the Ipsos KnowledgePanel; to reach Black voters who do not use the internet, additional interviews were conducted by calling back respondents who previously participated in an SSRS Omnibus poll and identified as Black and said they did not use the internet. The combined telephone and panel samples were weighted to match the sample’s demographics to the national U.S. population of Black voters using data from the Census Bureau’s 2020 Current Population Survey (CPS) Voting and Registration supplement. Sampling, data collection, weighting and tabulation were managed by SSRS of Glen Mills, Pennsylvania in close collaboration with KFF researchers.

The results have a margin of sampling error of plus or minus 4 percentage points for results based on the full sample of Black voters. Full methodology and question-wording available here.