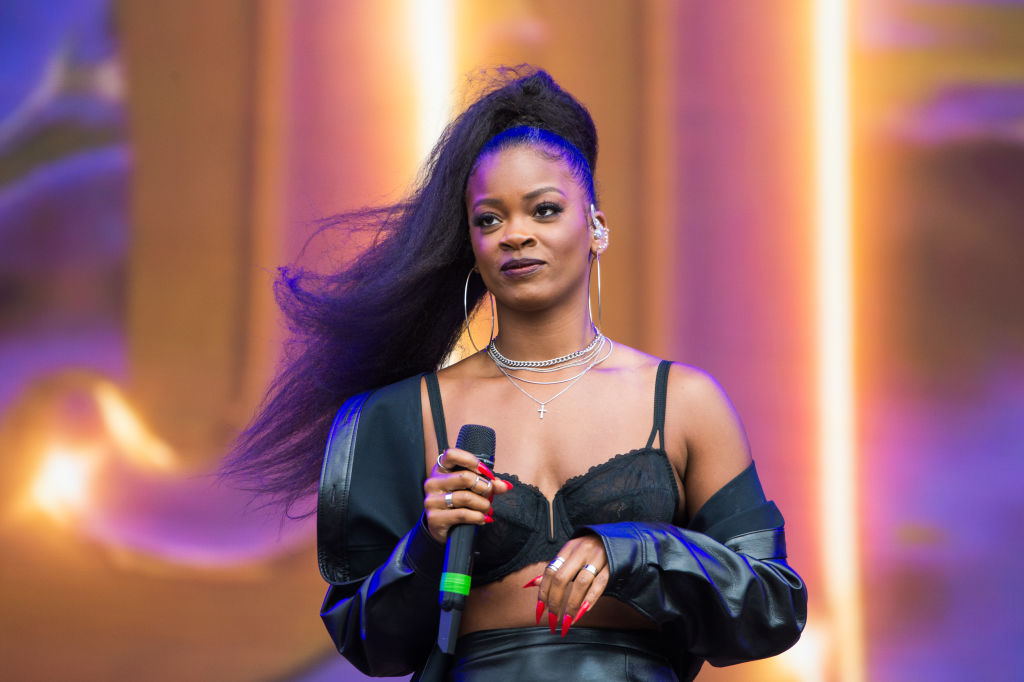 
Ari Lennox performs on the main stage during Day 2 of Wireless Festival 2022 at Crystal Palace Park on July 02, 2022 in London, England. (Photo by Joseph Okpako/WireImage via Getty Images)

I don’t really anticipate albums these days. Considering the overwhelming amount of content hitting streaming services nowadays, unless it’s an artist I’m a fan of (ie. Jagged Edge, UMI, etc.) or a marquee artist like Beyoncé, Kanye West and their ilk, I’m probably not waiting up at midnight on Thursday to check out an album. Sorry to any and all family members dropping albums.

Ari Lennox, though, is an interesting exception to this rule. I cannot call myself a huge fan despite loving her voice and believing beyond the shadow of a doubt that she’s an absolute cheat code of an artist. What do I mean by cheat code? Glad you asked. Almost every song that I’ve ever heard her featured on has been absolutely elevated by her presence. Ari goes for it on other folks’ records. For instance, have you heard Kiana Ledé’s “Chocolate”? My goodness. That song is dope by itself, but when Ari shows up for the second verse, it goes nuclear. That’s just one example, but take my word for it; check out all the songs that she features on and when she gets to singing, that thang starts thangin’. There’s an article about cheat code artists waiting to happen, beeteedubs—note to self. 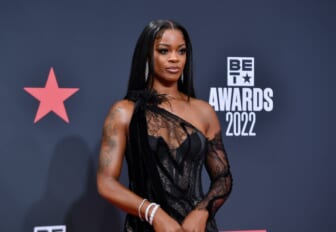 Her solo ventures, however, haven’t moved me as much. I need to be careful here; I don’t dislike any of her releases—they’re fine projects. But typically, I’ll find a song or two I really like and the rest are good but don’t necessarily stay on repeat, a high bar I realize but it will make more sense in a bit. For instance, on her last album, Shea Butter Baby, I genuinely loved “Whipped Cream,” putting it on several of my personal playlists. Her song “Night Drive” from 2016’s Pho EP stays on repeat.

There are a smattering of other songs here and there. But I tend to lean toward her features and those songs here and there. Now again, this isn’t to say I don’t like her music; to me, she’s in that same vein as Jazmine Sullivan where her content is extremely relatable. And just so we’re clear, I still think Jazmine’s Heaux Tales is one of the best albums I’ve heard in years, bar none—Ari makes an appearance on that album’s sultry jam “On It.” And I think Ari is a good songwriter with a good and unique voice, so I’ve been waiting for the whole thing to curl over for me…personally. (I realize I’m not the only audience here, but it’s my party and I’ll cry if I want to.)

And then I heard “Pressure,” the Jermaine Dupri/Bryan-Michael Cox-produced single and that joint hit different for me; I love it. The single, which was released over a year ago, has been in rotation nonstop. I don’t know why I like that song so much, but I do. Though it came out so long ago, it did make me curious about what was coming. Then she dropped her EP, Away Message, which, save for the song “Queen Space” with Summer Walker, are songs that didn’t make the final cut. I liked those records enough to wonder what did make the album if those records were cut. They sounded more interesting and engaging and jamtastic than I expected. The point is, I enjoyed them enough to want to hear her actual album, so when age/sex/location dropped on Sept. 9, I was there. I’m happy I was. 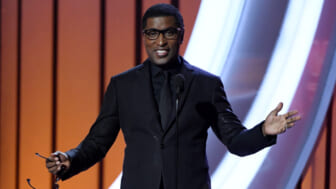 I mentioned Heaux Tales, and age/sex/location feels like an album made with that same ethos entirely in mind. Not that the steez was copied—Ari has always been on a relatable content wave—but the production hasn’t always been part of that draw. Meanwhile, on age/sex/location (which is literally recognizable to anybody who ever jumped on Al Gore’s internet in the late ’90s and early 2000s as the standard issue question to any new person you spoke to online or how you entered chatrooms full of potential new homie/lover/friends) the beats…well the beats beat.

The album opens with “POF” (the acronym for “plenty of fish”) and laments the fish (suitors) out there. But the music, though, works really well. In fact, that’s the big difference for me on this album; every song, musically, is really engaging. For instance, I cannot stop playing the song “Stop By.” That joint BANGS in the whip. But so do “Outside” and “Waste My Time,” all songs that pass the car test and feature Ari’s splendiferous vocal stylings and everyday life talk. They’re…fun. And I like fun, relatable-content jams. Obviously, they’re sung from the perspective of a woman living life but I get the general concepts. I want Ari to win.

Thing is, I like every song on the album; it’s a fun and enjoyable listen and it’s not that I didn’t expect it, but I was pleasantly surprised by just how much I’ve been listening to it on repeat. age/sex/location has dope beats, wonderfully entertaining content and features from Lucky Daye and Chloe. And Ari’s voice is a force. It feels, to me, like a whole package kind of project. It’s primed to stay on repeat. If you listened to Heaux Tales (and then Mo’ Tales) and wanted more, age/sex/location is ready to step up to the plate.