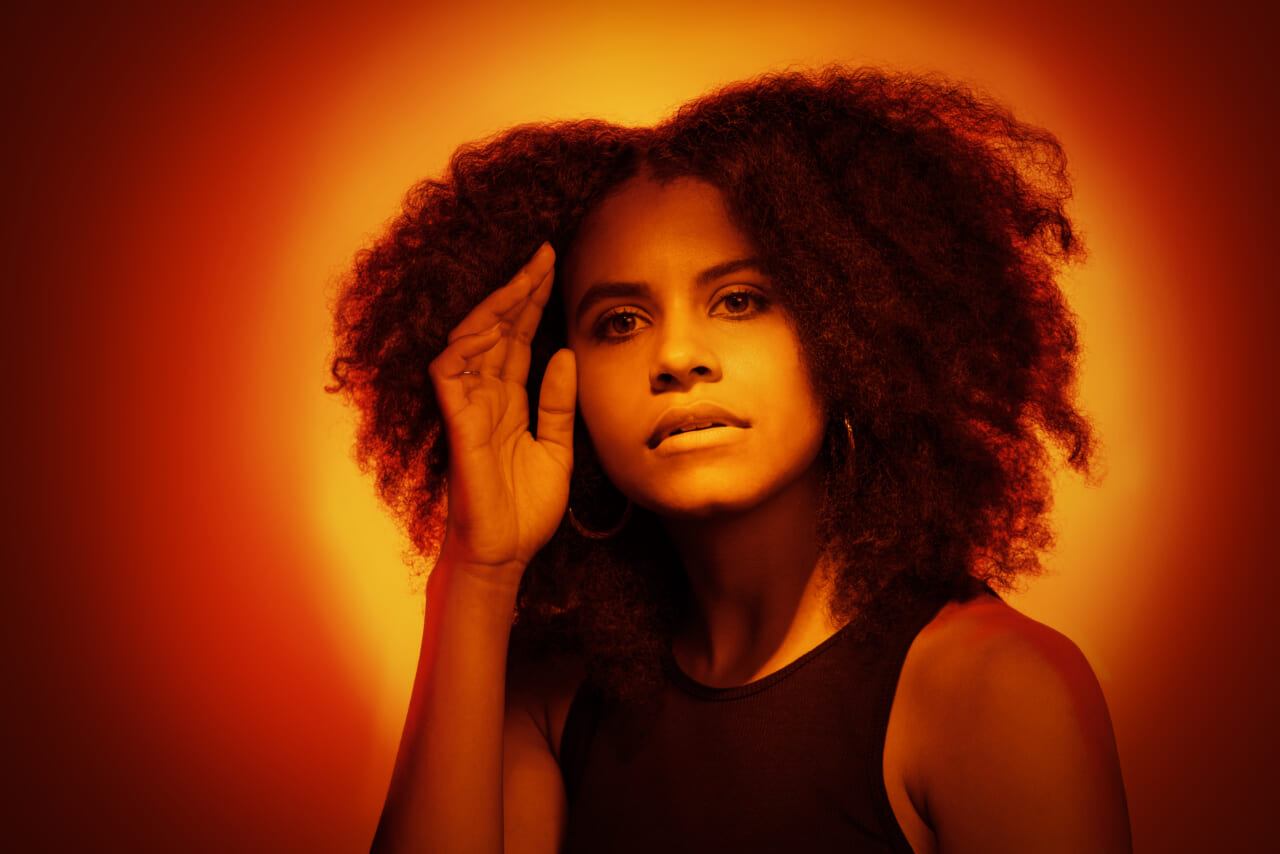 She said yes! Well, actually, Van said, “OK,” but she meant ‘Yes, I will go live in L.A. with you, Earn, and I will be a family with you.’ Episode 7, “Snipe Hunt” was the happiest-saddest episode of “Atlanta” ever, one that made me want to cry as we watched a Black family be born. The final moment—with Sade playing, Van and Earn enjoying each other, and the camera closing in on Lottie watching them and smiling—was one of the sweetest moments in the show’s history. It kinda felt like this was their real wedding day, the moment when they committed to each other for life.

A little earlier, out there in the woods, in the dark of night, we got Earn’s version of a proposal to Van. There was no ring, but he laid out his deepest feelings, telling her that he loves her, he wants her, he dreams about her — he needs her. It’s super romantic to see him opening his heart and describing his love and trying to get her to move with him to L.A. so they can be a family.

If “Atlanta” episodes were songs, all the others would be hip-hop, but this one would be classic soul music, like one of those songs where a man is crooning about his love for a woman and asking her to love him back. 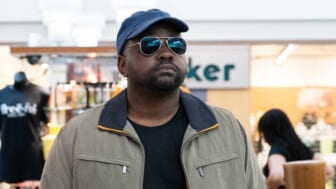 As Earn sat in that tent pleading with Van to form a family with him, I felt like that Willie Hutch song “I Choose You” was playing in the background. Or no — maybe this episode would be like Sade’s “Stronger Than Pride,” the song that plays at the end, with its mix of delicate sonic tones and the bold pronouncement that “love is stronger than pride” because make no mistake, Earn is begging, pride be damned, for Van to accept his offer and love him back.

This trip to the woods represents a huge fork in both of their lives—will they go forward together or not? “Atlanta” places this life turning point in the woods—in contrast to the rest of the show, which is in urban settings—as a way to underline how important it is. It recalls how people long ago would go into the forest for rituals that would help them figure out the next step in their lives.

When I realized how momentous this trip was for them, and that Earn was determined to talk about the elephant in the room, i.e. whether or not Van would move to L.A., I grew nervous. I didn’t know which way we were heading. Would she say yes? I wasn’t sure. “Atlanta” isn’t a show known for giving us expected conclusions or happy endings.

Also, I thought Earn and Van were over. In the first third of the episode, there are several little moments where they disagree about typical things couples disagree about: “Are you driving too fast? Did you go the wrong way?” Then Earn proudly reveals he bought the biggest and most expensive tent in the store—and Van nicely points out that means there will be too much space for the body heat of three people to keep it warm—meaning, he screwed up. It seemed like they were on the verge of a fight or simply weren’t clicking, and I feared maybe that would mean she would say no to moving. Plus, Van has always been independent, never one to rely on or follow Earn. For me, there was plenty of evidence suggesting she might say no. 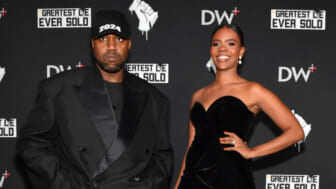 But Earn got on his symbolic knees and really went there. He said, “I’m fighting for you. You know me. I don’t fight for anything.” He said, “What’s so great about Atlanta that you can’t leave it behind?” I gasped when he said that. I felt like his character was assailing the core element of the show. The city of Atlanta is critical to “Atlanta” —you could not set this show anywhere else. If it were set in D.C. or Detroit or Brooklyn, it could be great, it could be Black as hell, but it would have to be different. To hear Earn argue that Atlanta was ‘leaveable’ shocked me. It was like he was cutting off a part of his character’s soul.

This could have served as the last episode of “Atlanta”; once Earn secures everything he needs for his move out of the titular city, then that would signal the end of this chapter of his life. It could have been elegant to do that as the show itself takes a bow. But no, this isn’t the end. There are three more episodes left. I wonder how they’ll end it all. There’s a theory floating around that the whole show is actually a dream — and the final episode is called “It Was All A Dream.” I wonder…

Touré is a host and Creative Director at theGrio. He is the host of the podcast “Toure Show” and the podcast docuseries “Who Was Prince?” He is also the author of seven books including the Prince biography Nothing Compares 2 U. Look out for his upcoming podcast Being Black In the 80s.