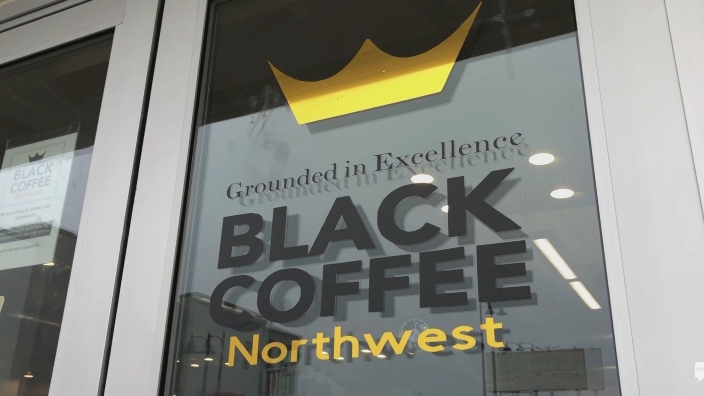 
A Black-owned coffee shop in the Seattle, Washington area is reportedly being targeted for hateful, racist phone calls.

“This is happening on a regular basis,” Merit Ghidey, the barista shift lead at Black Coffee Northwest, told Fox 13. “This is not fake. It’s real. This is real life. We’ve been getting some phone calls and voicemails from racist people who want to bash Black people in general and our business.”

The barista, who is in high school, notes that other Black Coffee Northwest employees have also heard the calls, many of them young women also in high school or recent college graduates.

“That’s the part that fires me up more, because, at the end of the day, they’re young people that live and go to school here,” said Darnesha Weary, the shop’s founder and co-owner.

Early last week, on Twitter, Black Coffee Northwest shared an ugly phone call it had received, captioning the video: “Here’s another one. Smh. We get these calls daily from blocked numbers. We’ve advised our staff to stop answering the phones for a while.”

The recording featured a caller saying, “F**k you ni**ers. I want you dead. I want the race war.”

Since its opening in Shoreline in October 2020, Black Coffee Northwest has experienced racial harassment, its owners say, and even had vandalism incidents and break-ins. 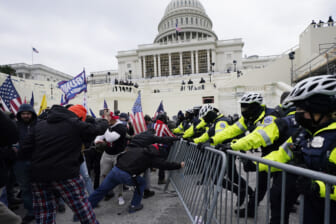 In addition to its coffee sales, the shop also runs a youth leadership development program in the building called Grounded, a non-profit organization intended to provide area Black youth with a sense of belonging. It has drop-in study sessions during the academic year, a podcast/studio room and free mental health sessions each week.

“We’re just here to continue pressing on, because for us as Black people, this fight for justice hasn’t just begun,” said Weary. “We’re just picking up where our people first have left off, and we’re passing it to the next generation so they can continue the work. Coffee is just a vehicle that we use. We want them to come in and walk out being challenged or changed.”