Black woman dies after falling out of police car in Georgia 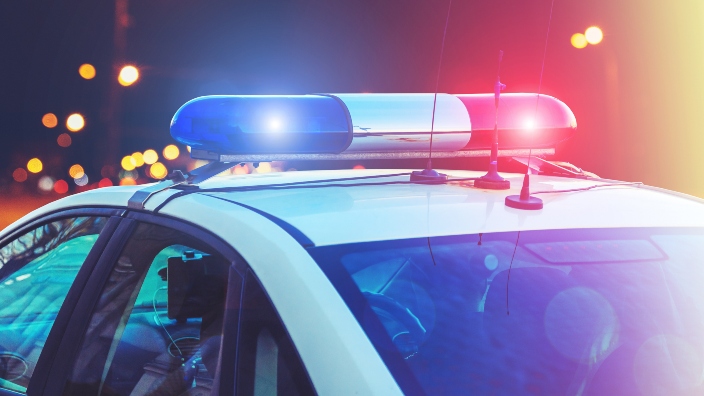 
A Georgia woman was pronounced dead after she allegedly “fell out of a patrol car” following a mental health episode.

28-year-old Brianna Marie Grier, who is Black, reportedly began experiencing a schizophrenic episode after coming home on Thursday, July 14, prompting her mother, Mary, to call for police assistance, per WMAZ.

The Hancock County Sheriff’s Office then dispatched two officers to the Sparta residence. The officers handcuffed Grier after arriving between midnight and 1 a.m. on Friday, July 15, and placed her in the back of the police vehicle, per the outlet.

During the drive to the sheriff’s office, according to the Georgia Bureau of Investigations, “Grier fell out of a patrol car and sustained significant injuries.”

According to WMAZ, Hancock County Sheriff Terrell Primus visited the family after the incident, telling them that Grier “kicked her way out the deputy’s cruiser.”

Per the outlet, Grier sustained two skull fractures and was hospitalized in Atlanta. She was in a coma for several days before she died due to the head trauma on Wednesday, according to news reports.


“If I had known it was going to turn out like this, God knows I wouldn’t have called to come and get her,” Mary told the outlet.

Grier’s father, Marvin, told NBC News that Grier has experienced schizophrenic episodes since being diagnosed with the illness almost a decade ago, however, ambulances were usually sent to assist when the family would contact emergency service personnel.

Mary was skeptical of the sheriff’s claims that her daughter was able to “kick” her way out of the police vehicle.

“If she got out the car, they had to let her out the car. That’s my interpretation, because in a police car, you can’t open the door from the inside, so it had to be opened from the outside,” Mary said. 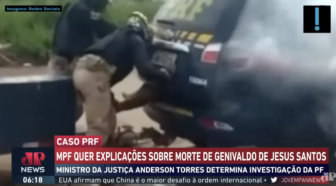 Geoffrey Alpert, a University of South Carolina criminal justice professor and police training expert told NBC News in a text message that deputy patrol vehicles are “ALWAYS supposed to be locked from the inside.”

“Otherwise,” he wrote, “prisoners would be letting themselves out all the time.”

GBI stated in its press release on Thursday that the investigation into the incident remained underway and that Grier’s body had been scheduled to undergo an autopsy.