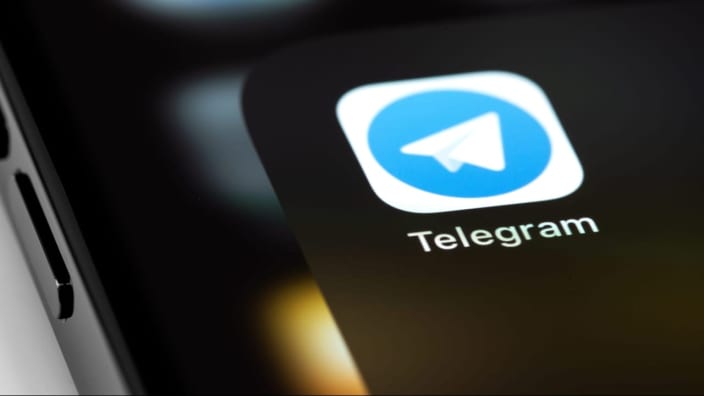 
A British teen was sentenced to eight years in prison for his alleged involvement in a gang, which prosecutors claim to have discovered based on six text messages he sent in a group chat.

According to The New York Times, prosecutors accused Ademola Adedeji, 18, of conspiring to murder and maim others with nine other defendants.

The initial incident happened on Nov. 5, 2020, when John Soyoye was “struck, stabbed, slashed and kicked” to death. Soyoye, who Adedeji referred to as “like my little brother,” was the founder of the rap group M40.

Adedeji received a link inviting him to join a discussion group on the Telegram app three days later. The first message he got was from Harry Oni, then 17 and the lead rapper for M40.

While speaking in the chat, Adedeji wrote, “Yooo one of them man living on lime side street in Oldham,” referring to a neighboring city where some of Soyoye’s attackers have connections.

In response to how he knew, Adedeji said, “I have my links.”

He sent a screenshot of a map and a postcode saying, “Drop there.”

Adedeji sent his last message about 20 minutes after he joined the chat.

Several teenagers launched a series of attacks in the weeks following the Telegram exchange. 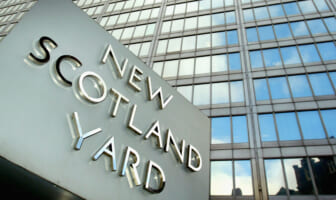 Police searched Adedeji’s family’s apartment in February 2021 and then in April, questioned him extensively about M40. Adedeji clarified it was a group of rappers but insisted that he was not a part of it. He admitted to sending the texts out of frustration when he saw the Telegram chat.

“Everyone was just talking rubbish,” he told the police, according to The Times. “Half of these people in there, I promise you, they would never do anything like that.”

Investigators concluded they’d identified a new gang with “a significant level of criminality” and the competence to carry out attacks. They said everyone participating, including Adedeji, was a gang member.

The trial started in March with a jury of 12, all but two of whom seemed to be white.

During the trial, lead prosecutor Jonathan Sandiford said each defendant belonged to the M40 street gang. He claimed they trafficked drugs and boasted about their exploits in drill rap lyrics.

“The defendants had a very personal motive for revenge,” Sandiford said, The Times reported. “The guilt and shame of knowing that they had run away and left their fellow gang member to die on the block.”

Adedeji and five other defendants were found guilty of conspiring to cause great bodily harm. The other four were convicted of conspiracy to commit murder.

“Because of the color of my skin I got handed down a lengthy sentence,” Adedeji said, The Times reported.

“I don’t know how to feel about everything but I do know that every morning I get up with a smile on my face because I am proud of my skin color and proud of who I am.” 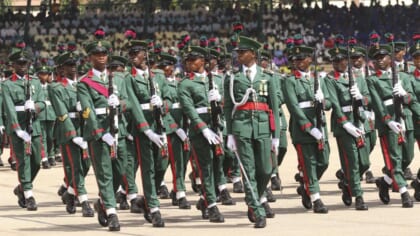 The Guardian reported that authorities dismissed Adedeji’s request to appeal the verdict. The director of the advocacy group Kids of Color, Roxy Legane, claimed that the prosecution had erroneously linked a “gang” narrative to the case. She referred to it as a political ploy to seem to be strong on crime.

“The boys who had their appeals rejected took responsibility for their words in court, they could now be in their communities, learning, working, supporting their families, experiencing joy: instead, their lives are on hold in cages, and we are told they are inherently dangerous,” Legane said, according to The Guardian. “They are not.”

The teens have “a limited amount of time” to appeal the no-appeal decision, The Guardian reported.