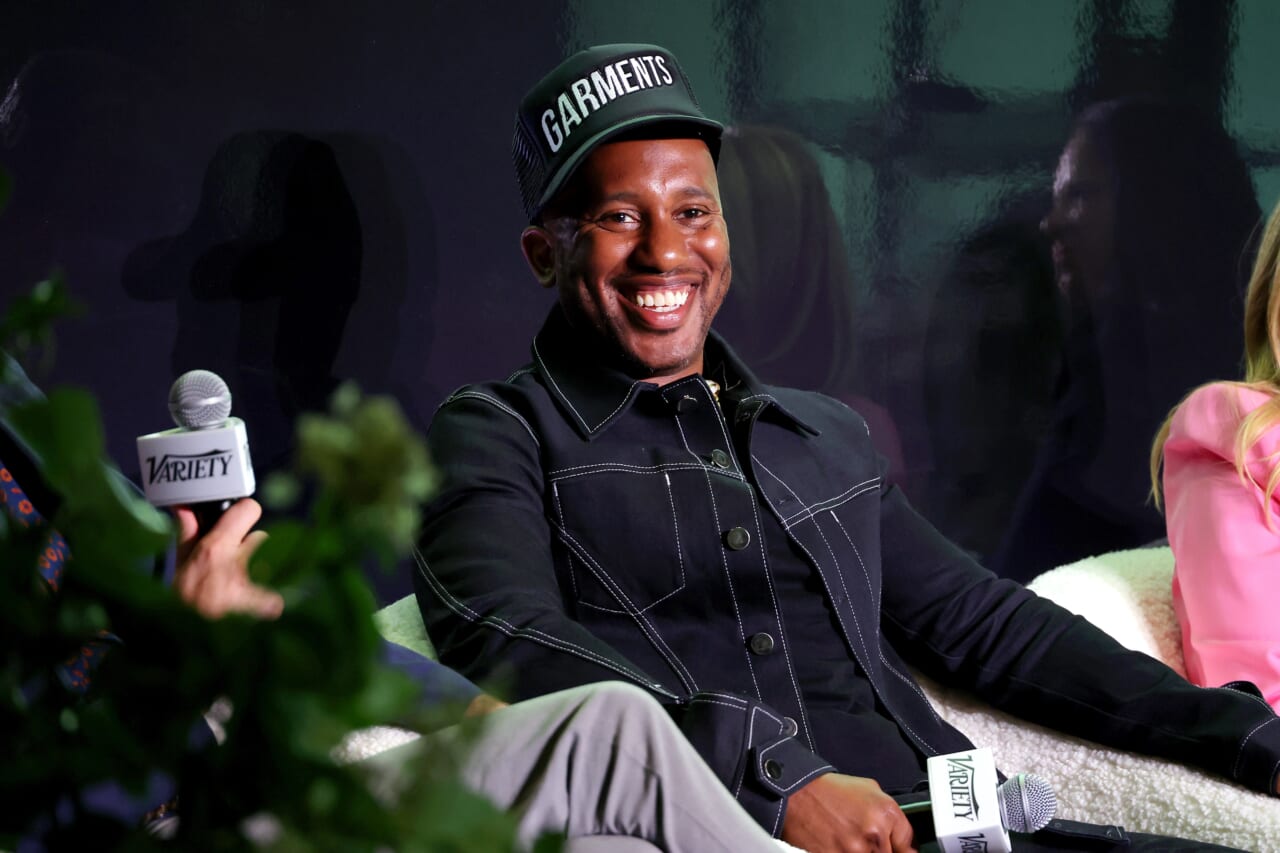 
Chris Redd, a cast member of NBC’s “Saturday Night Live will leave the show after five seasons. He’s the eighth cast member to exit the long-running sketch comedy series ahead of the 48th season.

Redd joined “SNL” in 2017 as a featured player, according to The Hollywood Reporter. The actor-comedian immediately impacted “SNL,” winning a 2018 Emmy Award with castmate Kenan Thompson, writer Will Stephen and composer Eli Brueggemann for Outstanding Music and Lyrics for the sketch song, “Come Back Barack.” In 2019, he was appointed as the main cast member.

“Being a part of ‘SNL’ has been the experience of a lifetime,” Redd said in a statement. “Five years ago, I walked into 30 Rock [30 Rockefeller Plaza, the location of “SNL” at NBC Studios] knowing that this was an amazing opportunity for growth. Now, with friends who have become family and memories I will cherish forever, I’m grateful to Lorne Michaels and to the entire ‘SNL’ organization. From the bottom of my heart, I can’t thank you all enough.”

Several “SNL” cast members have announced their departure from the show as the 47th season comes to a close. Besides Redd, other cast members departing the comedy institution this month include Alex Moffat, Melissa Villaseñor and featured player Aristotle Athari. Pete Davidson, Kate McKinnon, Aidy Bryant and Kyle Mooney announced their exit ahead of the Season 47 finale.

In addition to “SNL,” Redd also worked on Thompson’s NBC sitcom, “Kenan,” which only lasted two seasons. He also starred in the Peacock, six-episode comedy series, “Bust Down,” in March. No announcement has been made about a renewal for a second season. 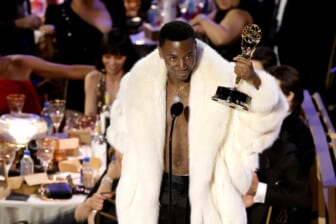 In the meantime, Redd will star in the comedy special, “Chris Redd: Why Am I Like This,” airing on HBO Max later this year. He is also attached to “Cyber Monday,” a feature film currently in development at Universal.