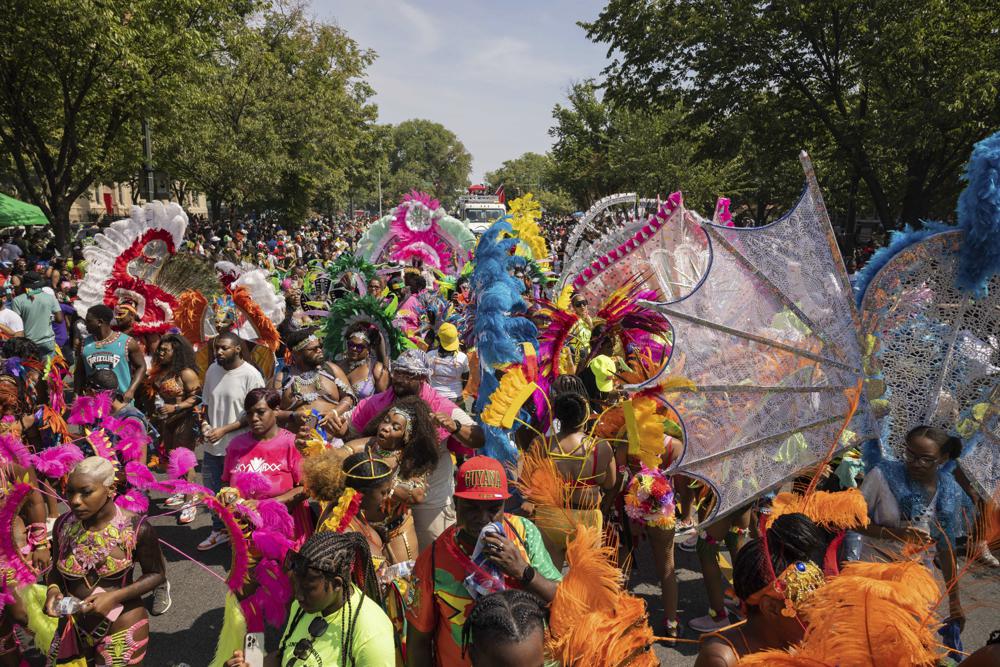 
The steel bands and brightly colored costumes of Caribbean Carnival came back to the streets of New York City, with the West Indian American Day Parade taking place in person Monday after a pandemic-induced hiatus.

Throngs of people made their way to the streets of Brooklyn, where one of the world’s largest celebrations of Caribbean culture takes place, after two years of virtual events.

Brooklyn is where scores of Caribbean immigrants and their descendants have put down roots and turned the Labor Day celebration into a must-do event, with onlookers and participants carrying flags from a slew of countries. 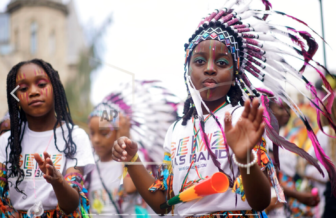 The main parade started in the late morning and was expected to go into the early evening. A separate street party known as J’Ouvert, commemorating freedom from slavery, was held in the early morning hours before the larger parade started off.

Outbreaks of violence have occasionally marred both the early morning and main parade, with the most high-profile being the 2015 death of an aide to then-Gov. Andrew Cuomo from stray gunfire during the hours of J’Ouvert, which used to start even earlier and was more informal.

Since then, a formal start time for J’Ouvert was instituted, along with checkpoints for entry, as well as an increase in police presence on the day.

Police had not reported any incidents in connection with Monday’s events.