Dead and missing after brothers jump off bridge 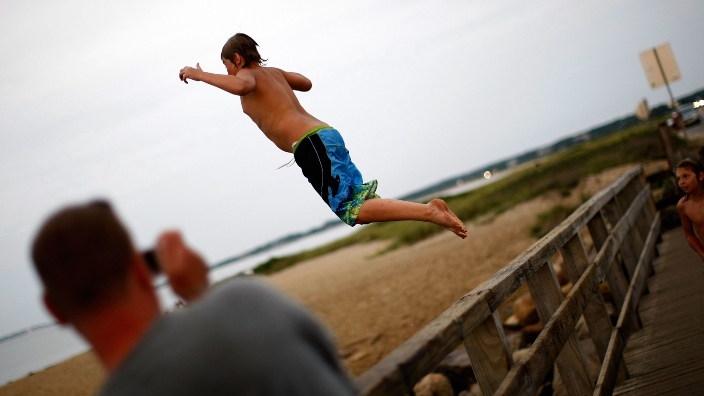 
One Jamaican seasonal worker is dead, and his younger brother is missing after they jumped from a bridge in Martha’s Vineyard.

USA Today notes that the Boston Globe has identified the men as Tavaris Bulgin, 26, who is deceased, and his brother, Tavaughn Bulgin, 21, who is missing. Two friends who jumped with them were rescued.

The bridge that they jumped from, the American Legion Memorial Bridge, has been a popular tourist attraction popularized by the 1973 film, Jaws, and a hangout spot for youth visiting the Vineyard for the summer, according to reports. However, it is illegal to jump from it.

Adam Sansoucie, a spokesperson for U.S. Coast Guard Station Woods Hole, said that a concerned person called 911 on Sunday regarding the swimmers. “One was seen about 200 feet offshore going under the water and not resurfacing,” Sansoucie said.

Several law enforcement agencies assisted with the search to find them. The body of the older brother was recovered early Monday morning. Rescuers called off the search for the other brother on Tuesday due to hazardous conditions. 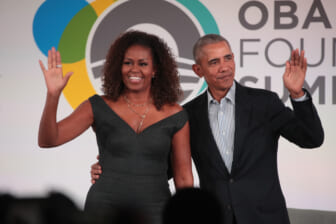 “We will assess weather conditions on a day-by-day basis to determine when conditions are safe for divers to resume,” state police said.

The bridge — sometimes called “Big Bridge” by locals — separates Nantucket Sound from Sengekontacket Pond. According to Boston.com, the water under the bridge is approximately 15 feet deep, and depending on the tide, there can be an undercurrent that can catch some swimmers off guard.

State Senator Julian Cyr said it is important to educate the area’s seasonal workers about the dangers of jumping off the bridge, not increasing police patrols.

Boston.com is reporting that the Bulgin brothers grew up in Clarendon, Jamaica, and were living in Oak Bluffs for the summer, working at Nomans restaurant. A Facebook post from a man named Omar George, who describes himself as a family friend, noted that the two college graduates “are like my blood sons. I loved them so much. I know them from birth. They are good, godly, smart, jovial, crazy, full of life and talented individuals.”