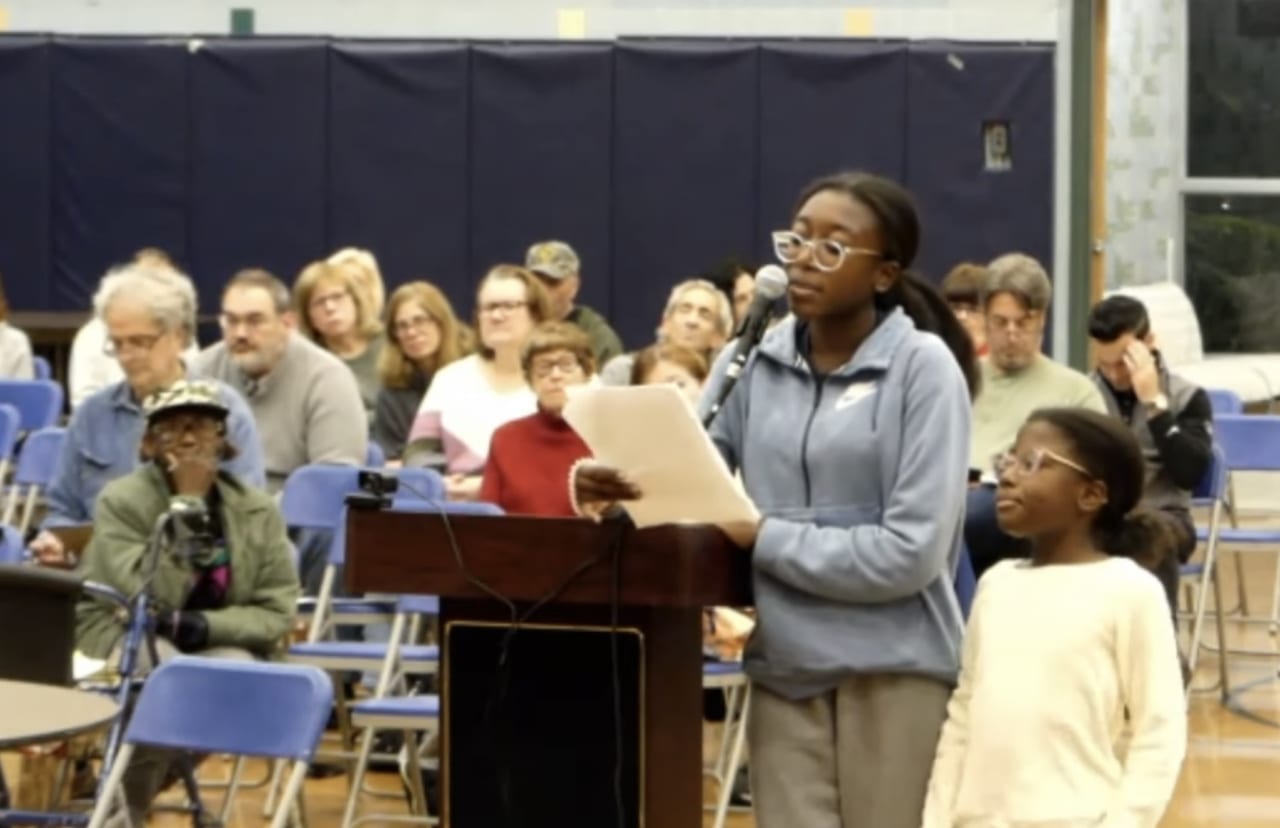 
The 9-year-old Black girl whose white neighbor called the police on her for trying to defend her neighborhood against invasive insects was invited to Yale University for a science tour.

Ijeoma Opara, an associate professor at the university, shared in a series of tweets on Nov. 17 that she reached out to the family of New Jersey middle-schooler Bobbi Wilson and “invited them to @yale for a Black girl led Science Tour,” she wrote.

According to Opara, Wilson copped some cool Yale swag and visited the labs of several Yale professors where she learned about mosquitos and how mice are used in diabetic research.

“ … Surprisingly this was Bobbi’s favorite part of the tour!, she even named the mouse, Bob,” Opara noted.

“Then we ended the day at Yale Entomology … and they promised the family that if Bobbi collects more lanternflies, she can contribute them to Yale and they guarantee that Bobbi’s name will always be attributed to the lantern flies she collects,” Opara said in a follow-up post. 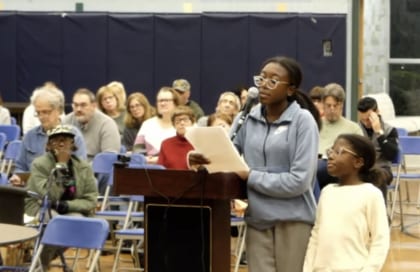 Bobbi was spraying a lanternfly-killing solution on the tree-killing insects outside her home on Oct. 22 when her neighbor, former local Republican city councilman Gordon Lawshe, called the police, theGrio reported.

In a recording of the call that The Daily Beast obtained, Lawshe told the responding officer: “There’s a little Black woman, walking, spraying stuff on the sidewalks and trees on Elizabeth and Florence. I don’t know what the hell she’s doing, scares me though.”

Lawshe described Bobbi as “real tiny” and told police she was wearing a hoodie.

The child’s mother Monique Joseph spoke about the incident during a Nov. 1 mayor and council meeting in the town of Caldwell, The Progress reported.

“It is sickening and scary to hear my neighbor use triggering words that have resulted in the deaths of too many Black and Brown children and adults at the hands of police. ‘Black,’ ‘hooded’ and ‘I’m scared’ — those are trigger words,” Joseph said.

According to theGrio, Joseph said Lawshe declined to meet with her at the police station for in-person dialogue about the incident, which the Caldwell police mediated.

Opara tweeted that, “Bobbi & her sister inherited a crew of Yale Aunties who will love on her and her family forever!” 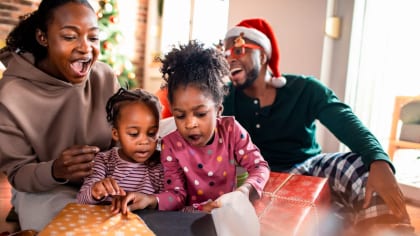 She also thanked Bobbi’s parents and her sister Hayden “for being so brave in standing up for justice for Bobbi,” she wrote. “These past few weeks have not been easy for the family but their resilience and strength is truly inspiring.”