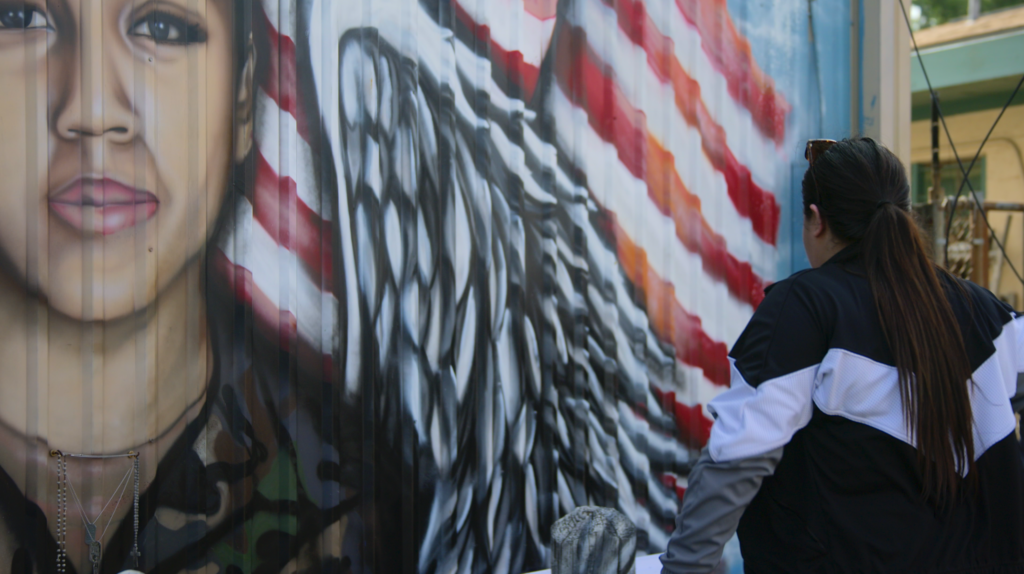 U.S. Army soldier Vanessa Guillen always dreamed of joining the military, but once she was stationed at Fort Hood, everything shattered: In 2020, after telling her mother she was being sexually harassed on base, Guillen was murdered by a fellow soldier. Her story sparked an international movement of assault victims demanding justice, and this bracing, candid film follows her family’s fight for historic military reform, a journey that takes them to the Oval Office.

Director Christy Wegener said, “At the core, this is a story about overcoming the greatest odds imaginable in the name of family, love, and justice. This is David vs. Goliath on steroids. Taking on the U.S. military, one of the largest, most powerful institutions in America is no easy feat. In making the film, it was incredible to witness a family, in the most tragic moment of their lives, put their grief aside, step out into the public arena, and fight for the greater good.”

I Am Vanessa Guillen will be released on Netflix on November 17, 2022, and is a Story Syndicate production.