If you are not already watching ‘P-Valley,’ here is a list of reasons why you should 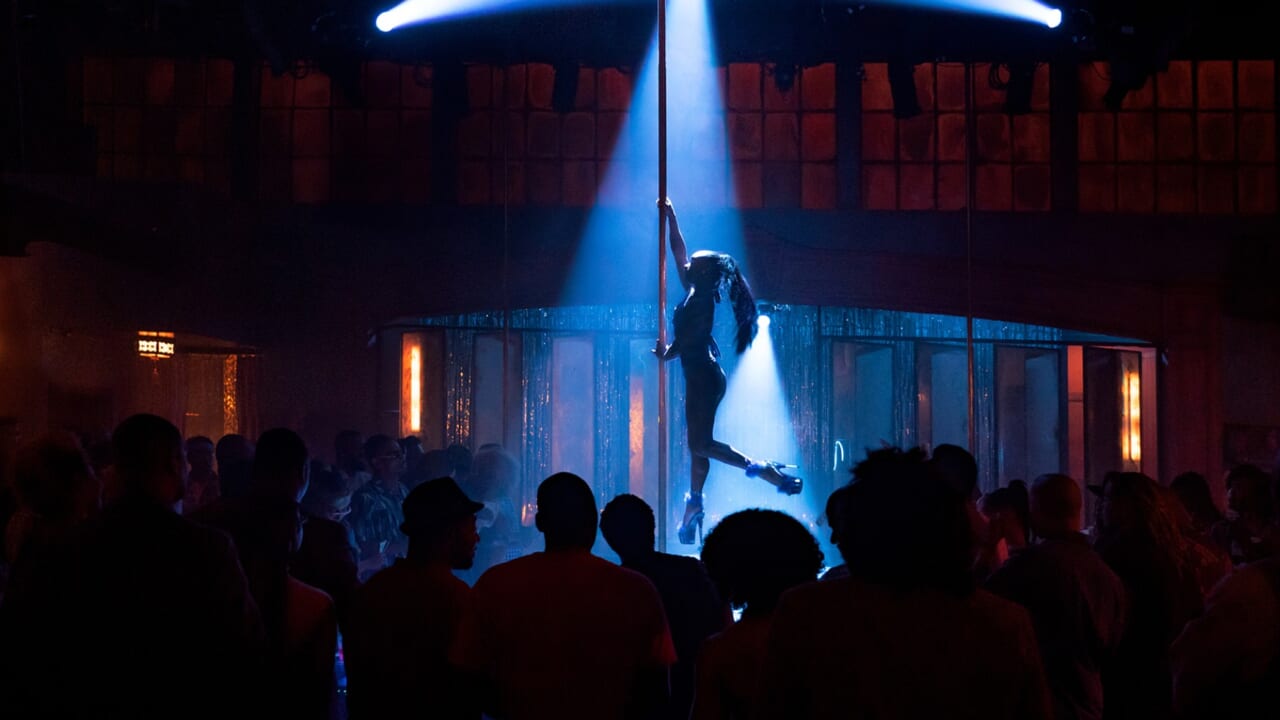 The #PValley trending topic gets going every Saturday night around 9 p.m. PT/midnight ET. That’s when new episodes of the highly popular Starz series P-Valley become available on demand. The show airs on television on Sunday nights, but who has time to wait for that, chile? We need to know what happened right now!

This is the vibe of every person I know who is a fan of P-Valley, the drama series created by Katori Hall, starring Nicco Annan, Brandee Evans, J. Alphonse Nicholson, Shannon Thornton and Elarica Johnson. 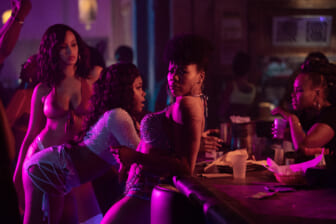 Since season one, fans have been intrigued by the goings-on at the Pynk, the strip club owned and operated by Uncle Clifford (Annan) but commanded by the women who perform there, including Mercedes (Evans); Keyshawn, aka Mississippi (Thornton); and Autumn (Johnson). Every single scene of every single episode is jam-packed with action, drama, or both, and by the end of each episode, you are left wanting more of the characters and their brilliantly evolving stories.

It’s hard to believe there are people who have not been sold on the show yet. It is a constant topic of discussion on social media, and the long, COVID-induced hiatus between the first and second seasons only fueled the anticipation.

Katori Hall has created a masterpiece

I was admittedly late to the Chucalissa train, but once I got on it, I refused to get off. What Hall has done with this show can be described as nothing less than brilliant.

Every single character is unique and dynamic and has a story. A lot of times in shows with a large cast, some characters get lost in the sauce, but not on P-Valley. Even the smallest character can make a reappearance in a significant way on this show, and it is one of my favorite things about it.

The show also does a great job centering sex workers and humanizing them. They aren’t just working the pole. They are dealing with the everyday challenges most people go through, including trying to raise children, have healthy relationships, build their dreams and make money for their families. It’s not just all titties and ass shaking—even though those scenes go far to display the athleticism it takes to work the pole, and I, for one, am here for it!

As the owner of “the Pank” (as it’s pronounced by the folks down in Chucalissa), Uncle Clifford is an icon in Mississippi and the baddest bitch in the room. It’s her outfits, her hair and her bags. It’s the way she takes no nonsense from anyone. It’s the way she cares for the girls who work for her and tries to keep them safe. It’s the way she loves so hard. It’s the way her backstory revealed she has always been allowed to live as her true self and the way it made that character even more beautiful in its telling.

Queer identities get up close and personal on P-Valley, giving viewers stories that go beyond the tropes and show us who people really are deep down in their core. Uncle Clifford is no exception, and her love story throughout the show keeps us tuning in week after week.

If you are a fan of the show Snowfall, then you are likely already familiar with the work of Gail Bean, who did an awesome job playing Wanda.

Bean joined the cast of P-Valley in season two, and her character Roulette is one to watch. Bean literally chews the scenery every time she is on screen. Her Roulette is gritty, raw and gangster while still serving sexy athleticism on the pole. Her story is still unfolding, but I am very curious to see where it goes, because of all the characters on P-Valley, she is one of the most intriguing.

My name is Monique Judge, and I am a cis-hetero woman who absolutely loves watching women turn it up on the pole. There is plenty of that on this show.

P-Valley features multiple dancer and pole performances every single week, and they are all mind-blowing. Until you have watched one of these girls gangster walk on the ceiling, please don’t talk to me.

Please give J. Alphonse Nicholson all the awards and all of the things. He plays Lil Murda on P-Valley, a gangster rapper with a soft spot for Uncle Clifford. Murda spits hot fire on all of his tracks, providing us with a bomb-ass soundtrack every episode.

Seriously, whoever is writing Lil Murda’s rhymes needs all the awards, too. 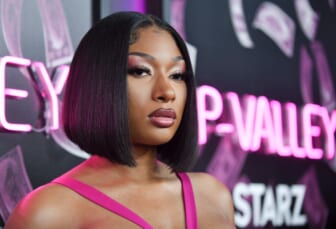 Lil Murda is one of the more complicated characters on the show. He’s a man who is trying to reconcile who he is on the streets with who he is behind closed doors. Those two identities seem completely at odds at first glance, but they actually make for great television because, in this character, we get to see how they don’t have to be mutually exclusive from each other.

I know that sounds vague and mysterious, but I am trying to explain it without giving away too much.

I promise you won’t regret it.