Jonathan Majors in talks to star in Dennis Rodman biopic 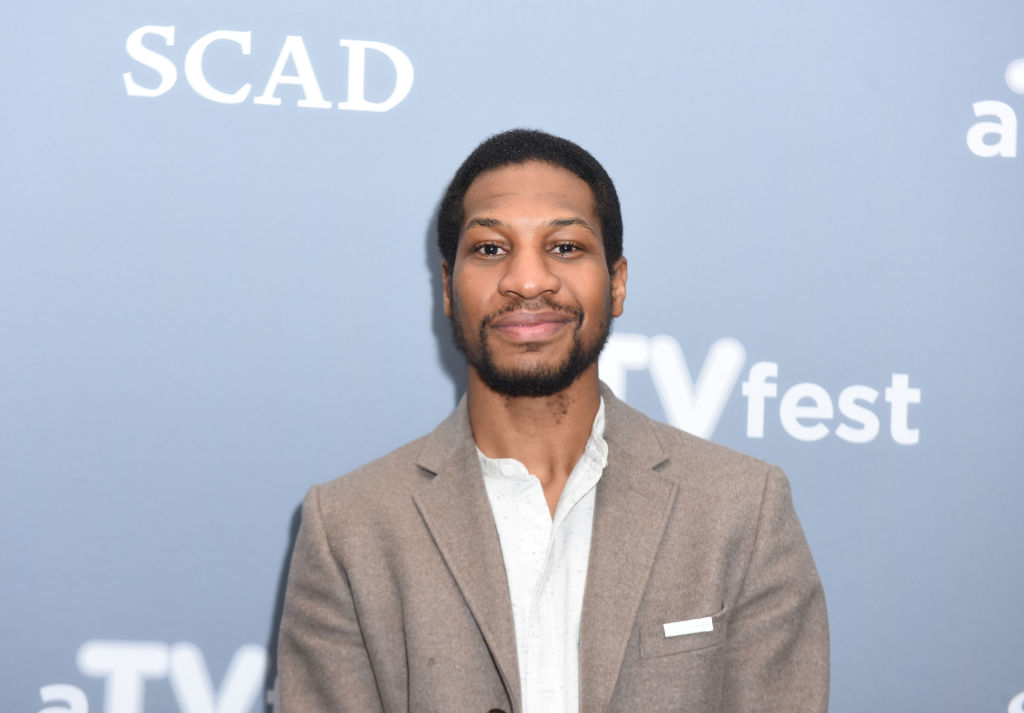 
Jonathan Majors is close to being confirmed to star as Dennis Rodman in a Lionsgate biopic about the former NBA star. The actor is currently in talks about the role.

Negotiations between Majors and Lionsgate are reportedly moving in a positive direction, according to Deadline. Majors is said to be on board to star in the anticipated film, but a deal has not yet been finalized. The actor is set to star in two potential blockbusters in 2023: Marvel’s “Ant-Man and The Wasp: Quantumania” and “Creed III.”

The Rodman film, titled “48 Hours in Vegas,” centers around the true story of his brief, midseason vacation to Las Vegas during the 1998 season, Deadline reported. That story was detailed in ESPN’s 2020 Emmy Award-winning documentary, “The Last Dance,” about Michael Jordan and the 1998 Chicago Bulls team.

During the documentary, Jordan spoke about the incident, which happened in midseason. Rodman, the Bulls’ star power forward at the time, approached Jordan and Bulls head coach Phil Jackson about time off to go to Las Vegas. Jackson, who was hoping to lead the team to its third consecutive championship, granted the future NBA Hall of Famer’s request under the condition that his vacation last only 48 hours.

Jordan disclosed in the documentary that the infamous vacation ended when he went to retrieve Rodman from bed after his teammate exceeded the allotted 48-hour window. The Bulls went on to win the championship later that season.

Lionsgate acquired the rights of the spec for “48 Hours in Vegas” in a competitive auction last August. Rodman will serve as co-executive producer of the film with Ari Lubet and Will Allegra. Phil Lord, Chris Miller and Aditya Sood will produce the film. Jordan VanDina will provide the screenplay, which he wrote during the pandemic. 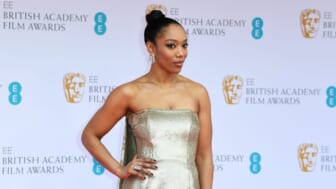 The film will also touch on the budding, unexpected friendship between Rodman and his “skittish” assistant general manager, who accompanied the ex-NBA star on the adventurous Vegas trip, Deadline reported.