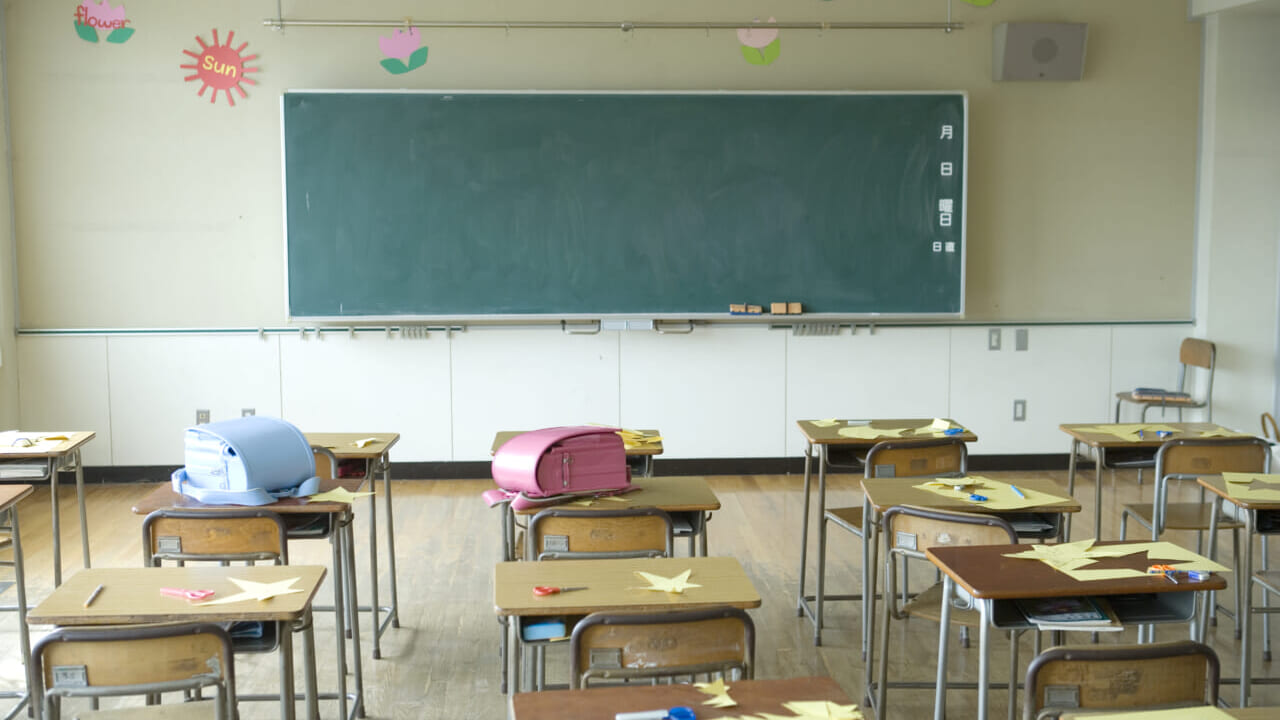 CHICAGO (AP) — A federal judge has approved a $9.25 million settlement by the Chicago Public Schools and the Chicago Teachers Union in two long-running lawsuits stemming from the layoffs of hundreds of Black educators at underperforming schools, officials said Wednesday.

Those eligible to receive payments under the settlement have until Friday to submit claims, attorneys for the teachers union said.

Eligible to receive payments are all Black persons employed as teachers or para-professionals in any school or attendance center subjected to a “turnaround” policy that targeted schools that had been put on probation due to substandard test scores and attendance from 2012 to 2014, attorneys said.

About $5.25 million of the settlement will be distributed among more than 414 current and former union members under the terms of the deal, a spokesman for the attorneys said. Attorneys sought about $3.6 million in fees and $400,000 in court costs. 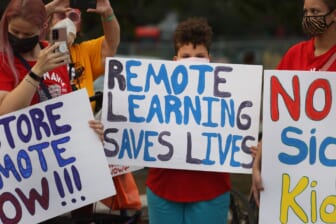 “This has been a challenging but necessary court battle and part of the CTU’s determination to ensure all students and staff have the schools Chicago deserves. The named plaintiffs and other CTU members have shown great courage throughout this 10-year fight for justice,” Patrick Cowlin, a lead attorney for the teachers union, said in a news release.

A telephone message seeking comment was left for the Chicago Public Schools.

The federal lawsuits stemmed from several rounds of layoffs at 18 schools under the “turnaround” policy. The affected employees worked at schools on Chicago’s South or West sides and many were in Black communities. An disproportionate number of Black educators lost their jobs, and while the teachers were directed to apply for new jobs at CPS, not all were re-hired.