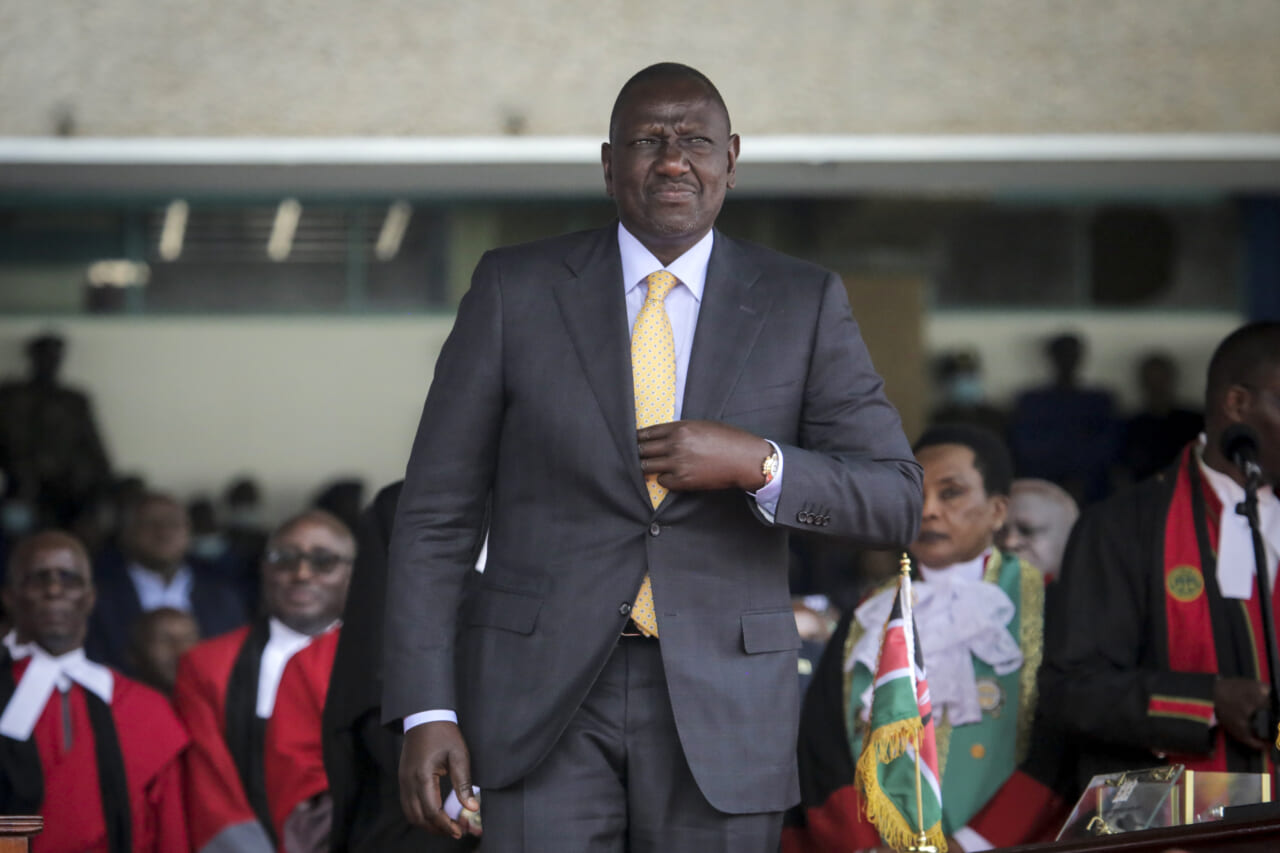 
MOMBASA, Kenya (AP) — Kenya’s newly elected president William Ruto said that climate change will be key to the government’s agenda and made an ambitious pledge to ramp up clean energy and phase out fossil fuels for electricity by 2030.

“We must act urgently to keep global heating levels below 1.5 Celsius, help those in need and end addiction to fossil fuels,” he added, echoing calls by the United Nations Secretary-General to cut the world’s reliance on coal, oil and gas.

Taking cues from the country’s revised commitments on climate change submitted to the U.N., known as nationally determined contributions, President Ruto promised the country will have a full and just transition to electricity exclusively produced by solar, wind and geothermal energy by 2030 that will ensure all communities benefit from the move.

“Kenya is on a transition to clean energy that will support jobs, local economies, and the sustainable industrialization,” Ruto said. “We call on all African states to join us in this journey. Africa can lead the world. We have immense potential for renewable energy. Reducing costs of renewal energy technologies make this the most viable energy source.” 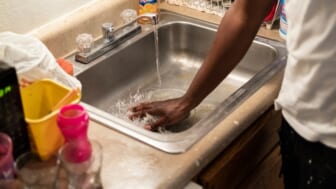 The move, although welcome, might have too tight of a deadline given that the current devastating drought in Africa severely undermines hydropower, according to Evans Mukolwe, Kenya’s former Meteorological Department head. He added that unless deliberate efforts are made to increase geothermal and solar power, the President’s new goal may be difficult to achieve.

Ruto, who won the August presidential elections, was sworn in as Kenya’s fifth President on Tuesday. He succeeds President Uhuru Kenyatta who stepped down after serving the constitutional two-term limit.

President Ruto will also take over Kenyatta’s position as chair of the Committee of African Heads of State on Climate Change, which is the continent’s highest decision-making body on climate issues.

During the forthcoming U.N. climate conference in Sharm el Sheikh in Egypt this November, Ruto said he will lead the continent in negotiating the delivery of finance and technology to the continent to support nations dealing with the effects of climate change.