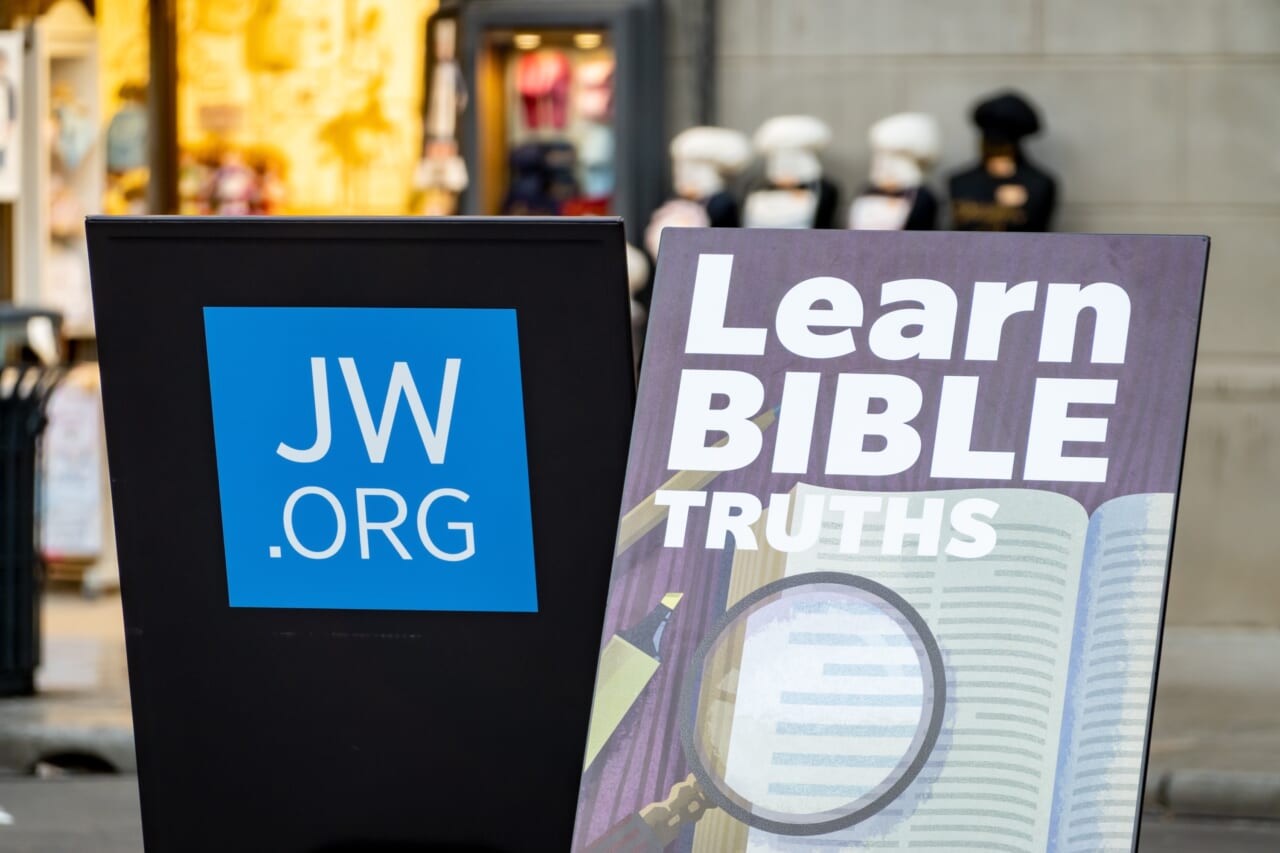 
Jehovah’s Witnesses have restarted their door-to-door ministry after more than two and a half years on hiatus due to the coronavirus pandemic, reviving a religious practice that the faith considers crucial and cherished.

From coast to coast, members of the Christian denomination fanned out in cities and towns Thursday to share literature and converse about God for the first time since March 2020.

In the Jamaica Plain neighborhood on the south side of Boston, Dan and Carrie Sideris spent a balmy morning walking around knocking on doors and ringing bells. Dan Sideris said he had been apprehensive about evangelizing in person in “a changed world,” but the experience erased any traces of doubt.

“It all came back quite naturally because we don’t have a canned speech,” he said. “We try to engage with people about what’s in their heart, and what we say comes from our hearts.”

The couple were surprised at how many people opened their doors and were receptive.

One man took a break from a Zoom call to accept their booklets and set up an appointment to continue the conversation. At another home, a woman spoke of how many family members died in the last two years — something the Siderises could relate to, both of them having lost parents recently. Another woman was too busy at the moment but spoke to Carrie Sideris through the window and said she could come back Sunday.

“I’ve been looking forward to this day,” she said. “When I rang the first doorbell this morning, a total calm came over me. I was back where I needed to be.” 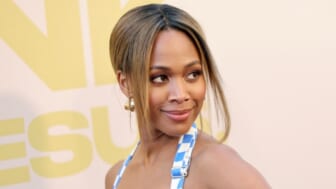 Jehovah’s Witnesses suspended door-knocking in the early days of the pandemic’s onset in the United States, just as much of the rest of society went into lockdown too. The organization also ended all public meetings at its 13,000 congregations nationwide and canceled 5,600 annual gatherings worldwide — an unprecedented move not taken even during the Spanish Flu pandemic in 1918, which killed 50 million people worldwide.

Witnesses continued their ministry by writing letters and making phone calls, but it wasn’t the same because it lacked a personal touch, said Robert Hendriks, national spokesperson for the denomination.

“To us, going door to door is an expression of our God’s impartiality,” he said. “We go to everyone and let them choose whether they want to hear us or not.”

Even in pre-pandemic times, door-knocking ministry came with anxiety because Witnesses never knew how they would be received at any given home. In 2022 that’s even more the case, and evangelizers are being advised to be mindful that lives and attitudes have changed.

The organization is not mandating masks or social distancing, leaving those decisions to each individual.

The denomination has cautiously been rebooting other activities: In April it reopened congregations for in-person gatherings, and in June it resumed public ministry where members set up carts in locations such as subway stations and hand out literature.

Getting back to door-knocking, considered not just a core belief but also an effective ministry, is a big step toward “a return to normal,” Hendriks said.

However, other denominations such as The Church of Jesus Christ of Latter-day Saints have moved away from door-to-door ministry. Spokesman Sam Penrod said the church had already been doing so “for at least a decade” before COVID-19.

“Social media has become an effective way of reaching people interested in learning more about the Church in recent years and became invaluable in the early months of the pandemic,” Penrod said via email, adding that missionaries continue to minister in person but do not go door to door. 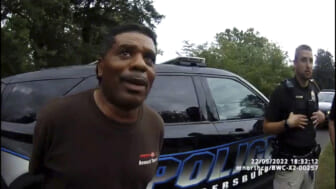 But for Jehovah’s Witnesses such as Jonathan Gomas of Milwaukee, who started door-knocking with his parents when he was “big enough to ring a doorbell,” a spiritual life without it seems inconceivable.

“When you’re out in the community, you have your hand on the pulse,” he said. “We haven’t had that close feeling with the community for more than two years now. It feels like we’ve all become more distant and polarized.”

Gomas and his wife and two daughters have all learned Hmong in order to better reach out to members of that community, and residents are often pleasantly surprised to open their doors to fluent speakers of their language.

“I think it made them listen even closer,” he said.

“You see and appreciate these responses, and it’s much more personal,” he said. “You establish common ground and relationships that you can never develop over the phone or by writing a letter.”

The son of Cuban refugees who came to the United States in the 1980s, Rivera said door-knocking is an important part of his spiritual identity and “feels Christ-like.”

“We show respect for each person’s right to hold a different belief,” he said. “If they don’t want to hear what we have to say, we politely thank them and move on, recognizing that we cannot judge anyone. We’ll just keep on knocking.”