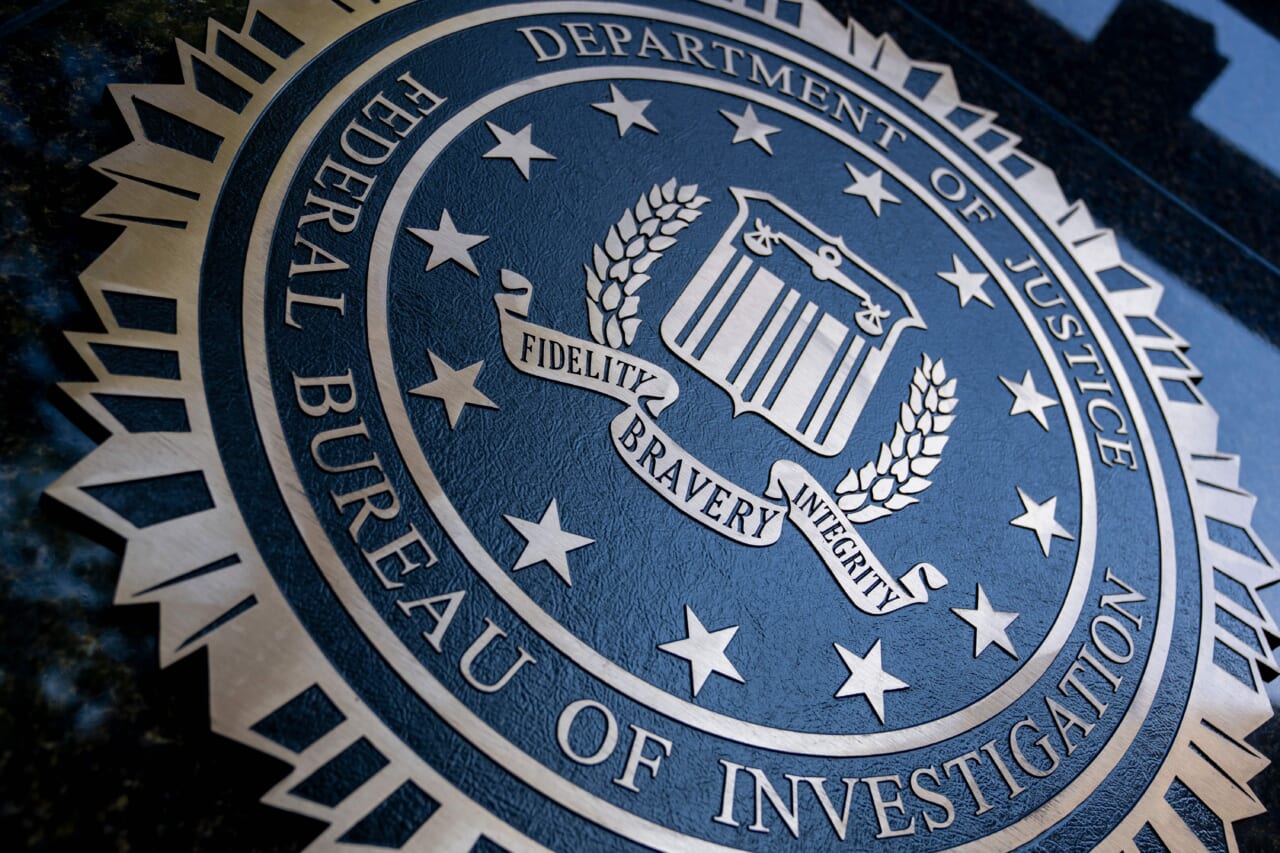 
The Department of Justice is prosecuting a self-identifying white supremacist former soldier, who engaged in violent and racist online communications, after he lied on an official form, according to court documents related to a federal investigation.

While 21-year-old Killian Mackeith Ryan’s criminal charges are unrelated to his online activity, federal prosecutors detailed in their complaint much of what they found during their probe. They found messages sent through Instagram which explicitly stated Ryan’s intent to use his combat training to kill Black people, according to Rolling Stone.

“I serve for combat experience so I’m more proficient in killing n*****s,” wrote Ryan, who had been stationed in North Carolina, in an Instagram message uncovered during the investigation.

Ryan, who was let go from the Army’s 82nd Airborne for misconduct, was arrested for allegedly claiming that he had not seen his biological father in about a decade on his application for security clearance, per Rolling Stone.

It was later uncovered that the father and son were in contact and communicated on Instagram, a platform where both engaged with accounts “associated with racially motivated extremism,” according to court documents. Ryan’s father also attended his high school graduation. 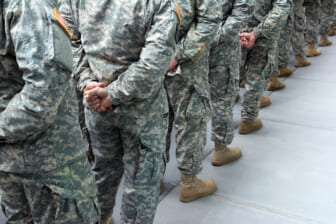 Lying on the application is a violation that typically results in loss of clearances or firing, but usually not prosecution, according to Mark Zaid, a lawyer and expert on similar cases.

“One of two things happened: either the government is taking a much stronger position on racist white nationalist extremists if they find them within the U.S. government, or something else happened where this individual really aggravated somebody personally,” Zaid told the outlet.

Ryan also allegedly used the email address “naziace1488” to register an Instagram account and kept “in contact with numerous accounts associated with racially motivated extremism,” per an affidavit filed by a Fayetteville police officer assigned to the FBI’s local Joint Terrorism Task Force.

According to the Anti-Defamation League, 14 and 88 are two numbers closely associated with white supremacist groups due to a speech titled “14 words speech” by white supremacist David Lane and the phrase “Heil Hitler,” in which both words begin with “H,” the eighth letter of the alphabet.

Ryan was arrested for the charges on Aug. 26. No specific court dates for Ryan were included in the report.