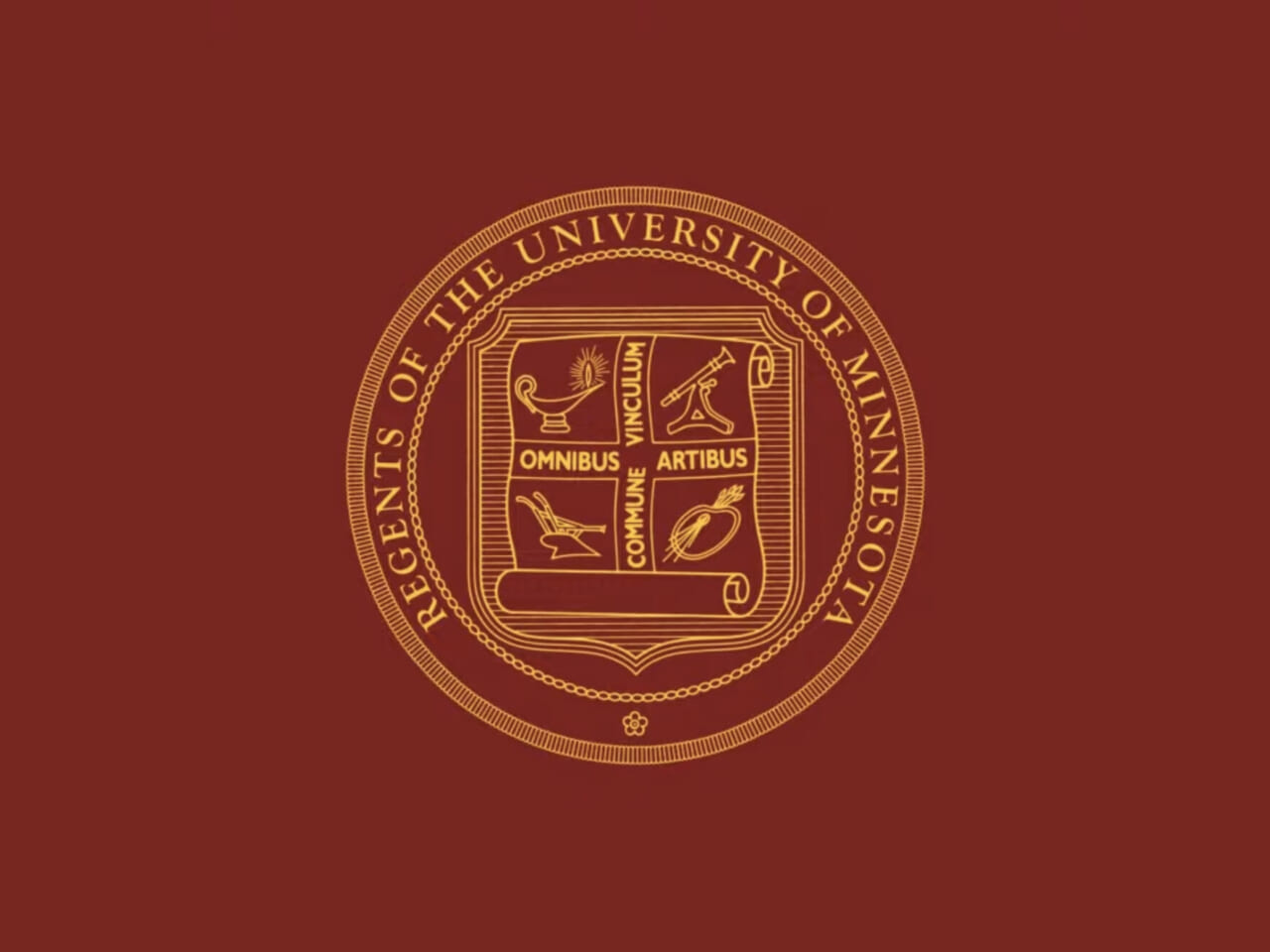 
MINNEAPOLIS (AP) — A former Minnesota House speaker is stepping down as vice chairman of the University of Minnesota Board of Regents following increased criticism over his question about whether the Morris campus is “too diverse.”

Steve Sviggum has resigned his leadership position, but will remain on the board until his term expires when the state Legislature holds its regents election during the 2023 session, according to a statement from the University of Minnesota.

Sviggum, 71, faced mounting pressure over comments he made nearly two weeks ago during a regents meeting. In talking about declining enrollment at the Morris campus, Sviggum asked acting Chancellor Janet Schrunk Ericksen whether the campus was “too diverse,” from a marketing standpoint.

Currently, Morris has 1,068 students enrolled. Of those, 41% are people of color.

Sviggum said that after meeting with board Chairman Ken Powell over the weekend, he came to the “realization” that he should resign as vice chairman immediately, the Star Tribune reported. 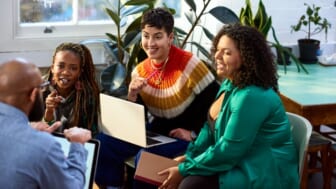 “I owe that position to my colleagues who have shown disapproval in my actions,” he wrote in a letter to Powell. “I do so humbly and thoughtfully, with knowledge that the success of the University of Minnesota is the most important focus and is much more important than any one person or position.”

Regents James Farnsworth and Mike Kenyanya said this was the right move for Sviggum. Both said they’d recently been in discussions with others about Sviggum’s future as a leader on the board. The Morris Campus Student Association also called for Sviggum to step down as vice chairman.