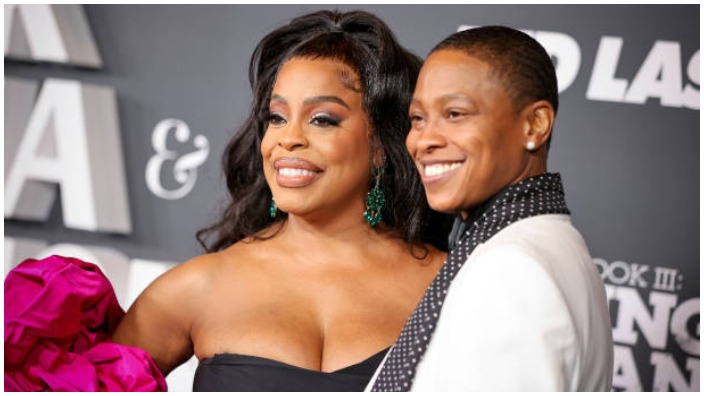 
Niecy Nash appeared on the Oct. 4 episode of “The Tamron Hall Show,” revealing that she was “confused” by a question from her 22-year-old daughter before she tied the knot with her current same-sex spouse, singer/songwriter Jessica Betts, PEOPLE reports.

Nash recalled the moment she and her daughter Dia discussed the various labels under the LGBTQ+ umbrella (such as non-binary, bisexual, etc.) and Dia asked her about her identity label.

“My daughter was like, ‘How do you identify?’ I said, ‘Huh?,’” Nash recounted, then noted that her daughter “made me watch a show, all about what are all the labels, all the names, and after it was over, my head was spinning.” 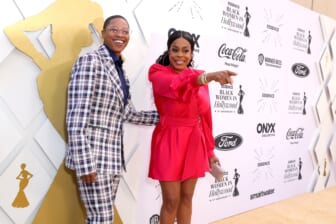 Nash continued, “And I was like, ‘Girl, I’m more confused now than I was before this. I don’t know. If I have to coin it in the moment, I would say I’m Jess-sexual.’”

As theGrio previously reported, during an appearance on “The Ellen DeGeneres Show,” Nash spoke candidly about her relationship with her wife, whom she refers to as “hersband.” They tied the knot in August 2020.

“A lot of people say that, like, ‘Oh, you came out!’ and I say, ‘Well, from out of where?’ You know what I mean?” the actress said at the time about her sexuality. “I wasn’t anywhere to come out of. I wasn’t living a sexually repressed life when I was married to men, I just loved them when I loved them. And now I love her.” 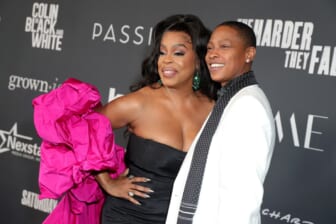 Nash told Ellen that she and Betts were friends “for about four and a half years,” before they took their friendship to the next level.

“[My marriage] has absolutely nothing to do with gender and it has everything to do with her soul,” Nash explained to PEOPLE in 2020. “She is the most beautiful soul I have ever met in my life.”

Nash is currently starring in “DAHMER – Monster: The Jeffrey Dahmer Story,” which is streaming on Netflix.