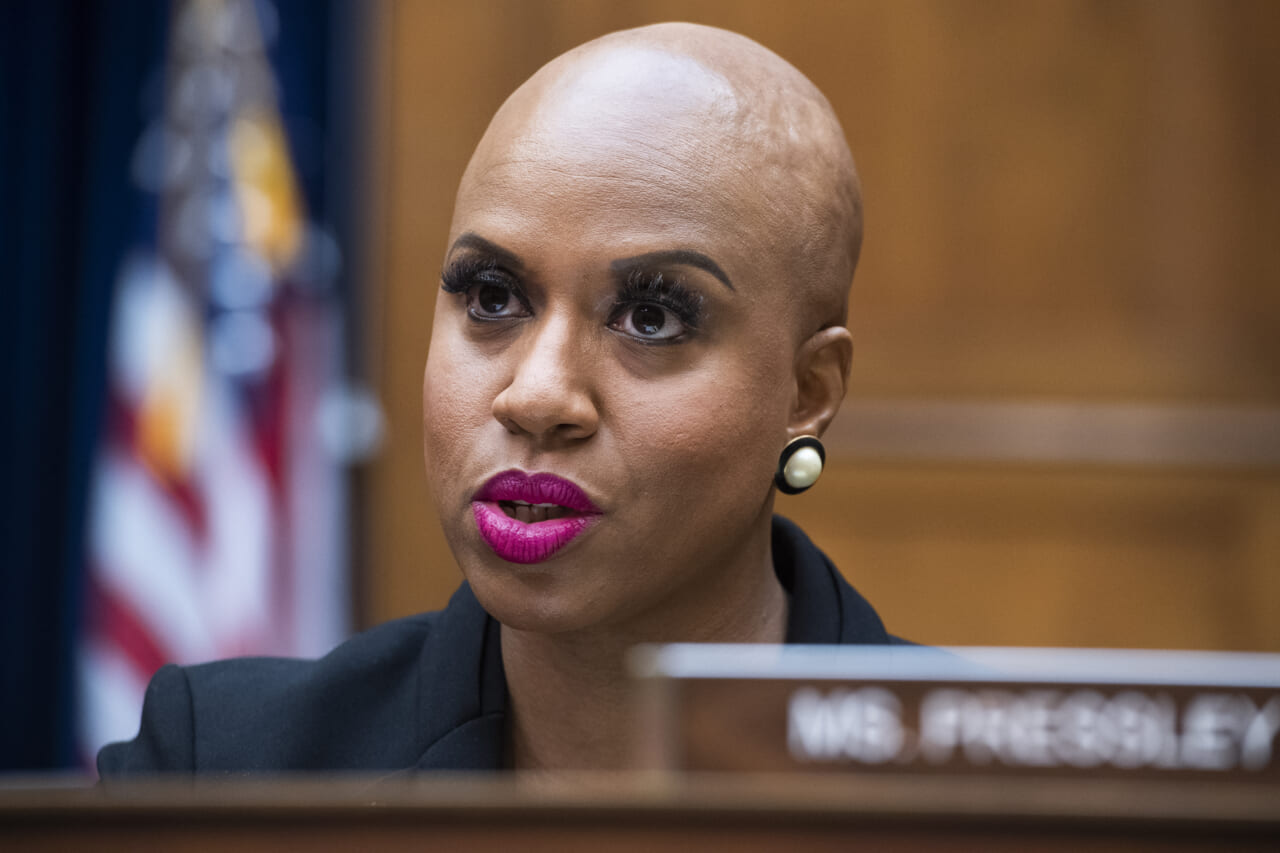 The forum, hosted by television anchor and journalist Joy Reid, brought together immigration experts and advocates to discuss how U.S. policy can improve the economic and social conditions of Black immigrants. 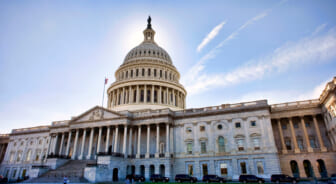 The Massachusetts congresswoman added that, on a policy level, there is a “disparate” response to immigration as it relates to Black migrants, which is why she chose to “create the space” for stakeholders to discuss the challenges that African, Haitian and other Caribbean migrants face in pursuit of the American Dream and what actions can be taken by the federal government to remedy them.

The panel entitled “Defining Black Immigrant Justice: Policy Solutions to Create a Welcoming, Equitable, and Just Immigration” touched on a range of issues, including the challenges for Black migrants seeking asylum, temporary protection status (TPS) and mistreatment at the border, including a lack of access to health care.

Panelist Rabi Filipe, an Angolan migrant and immigration advocate, shared his personal journey into the U.S. through the southern border, revealing that while being detained in Mexico in 2019, he and other Black migrants were treated differently from others when seeking visas and were denied access to food, water and shelter. Filipe helped lead peaceful protests in Tapachula and successfully brought national attention to the alleged mistreatment of Black immigrants.

Nana Gyamfi, executive director of Black Alliance for Just Immigration, said that the treatment of Black migrants at the border and throughout the immigration system in the U.S. and beyond demonstrates that immigration is a “racial justice” issue. Noting the differences between how Haitian and African migrants were treated by the U.S. immigration system and the swift welcoming of Ukrainian refugees two weeks after Russia invaded Ukraine earlier this year.

“[Ukrainians] got TPS. Cameroonians were fighting for TPS for seven years,” said Gyamfi, who noted that other Black migrants from Ethiopia to the Bahamas still need temporary protection status, and others from Haiti who have TPS have been deported at alarming rates this year. 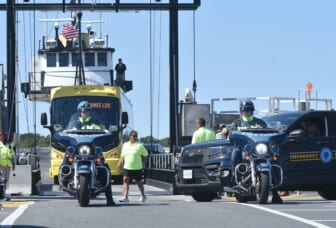 “We have to end all these carceral systems. That’s part of racial equity,” added Gyamfi. “We know this system of caging, we know that these systems of enforcement, whether it be immigration systems or whether it be criminal sanctions, criminal punishment systems, they are rooted in anti-Blackness, they are rooted in the enslavement of African people who are now African American people in this country.”

Law enforcement within the immigration system was under great scrutiny earlier this year when U.S. Customs Border and Protection released its report after a nearly yearlong investigation of the alleged mistreatment of Haitian migrants at the U.S.-Mexico border at Del Rio, Texas, border. The findings concluded that border patrol agents had not physically harmed any migrants, despite a lawsuit saying otherwise.

Rep. Pressley, who sits on the House Oversight Committee that launched an investigation into CBP and its practices, told theGrio after the panel that, in her opinion, U.S. immigration agencies like “ICE and CBP have proven themselves to be racist and rogue.”

“This is emblematic of deep systemic brutality, abuse [and] inhumanity, which is why what we need is a just immigration system that centers the humanity and the dignity of all people, and one that is not punitive, that is not tied to a carceral state,” said Pressley.

Panelists also called on Black Americans to see their plight against racial discrimination and bias as one that is aligned with that of Black migrants. “Our destinies are tied together as Black folk, whether your origin story is from Georgia or from somewhere in Africa or whether you are from the Caribbean,” said Boston City Councilor At-Large Ruthzee Louijeune.

Gyamfi ignited a round of applause when she delivered a direct call to action for Black American solidarity: “Have the same energy for Black migrants that you have for white supremacy.”

“Black immigrant justice is justice for African Americans; there is no separation,” she added. “If African Americans are under the delusion that you can somehow be separate from Black migrants—20 percent of your population—and build power in this country, please drop that delusion immediately.”

Gerren Keith Gaynor is the Managing Editor of Politics and Washington Correspondent at theGrio. He is based in Washington, D.C.