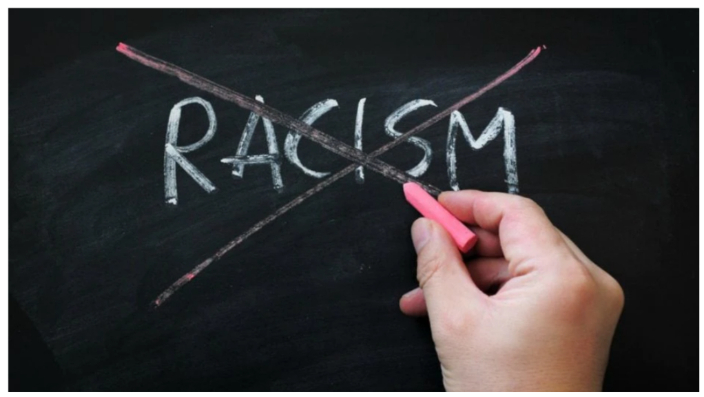 
One recent study shows that Alzheimer’s disease disproportionately affects Black and Latino people while another suggests that there is a link between experiencing structural and interpersonal racism and disparities in cognitive aging among ethnic and racial groups.

The data and findings were reported in San Diego this week during the Alzheimer’s Association International Conference, according to the medical and life sciences website News Medical Life Sciences.

In a study that included almost 1,000 middle-aged people (mean age was 55), 23% of participants were Black people, 19% white people and 55% Latino people. Black participants were more likely to be exposed to racism at every level studied: resource-deprived segregated housing; civil rights violations; interpersonal discrimination. All of the conditions adversely impacted memory scores “and the magnitude of the association corresponded to 1-3 years of chronological age,” the News Medical report notes.

“Chronic exposure to racism and interpersonal discrimination among marginalized communities leads to stress that affects the body and influences physiological health, and likely contributes to the development of cognitive decline,” said Jennifer Manly, Ph.D., professor of neuropsychology at Columbia University Irving Medical Center and the study’s senior author. “Overall, our findings indicate that racism impacts brain health and contributes to the unfair burden of Alzheimer’s disease in marginalized groups.” 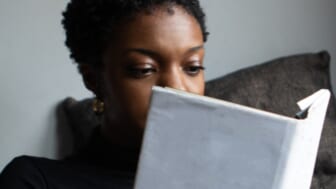 In the second study, participants were 90 or older and on average were 93. The ethnic makeup of the 468 participants: 21.8.% were Black people, 20.5% Asian American people, 14.5% Latino people, 35.7% white people, and 7.5% were multiracial people. They were placed in three different groups (1-3) based on their responses to three cognitive evaluations pertaining to “major lifetime discrimination.” The assessment period averaged 1.2 years. 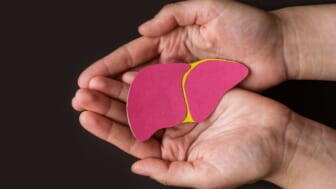 “These findings highlight that among the oldest old, inequities in cognitive function persist after accounting for experiences of major lifetime discrimination,” said Kristen George, Ph.D., assistant professor of epidemiology in the Department of Public Health Sciences at University of California. “Despite the incredible longevity of this group, discrimination has an indelible impact on cognitive health, and oldest old adults still stand to benefit from efforts to eliminate and redress health disparities.”

Some assert that discrimination also impacts other areas of health, according to the News Medical report.

“The consistent and pervasive lack of resources, as well as social and environmental factors, lead to disparities in other health outcomes such as cardiovascular disease and diabetes, which increase the risk for Alzheimer’s and other dementias,” said Adriana Perez, Ph.D., CRNP, ANP-BC, FAAN, FGSA, assistant professor of nursing at University of Pennsylvania School of Nursing and member of the National Association of Hispanic Nurses.