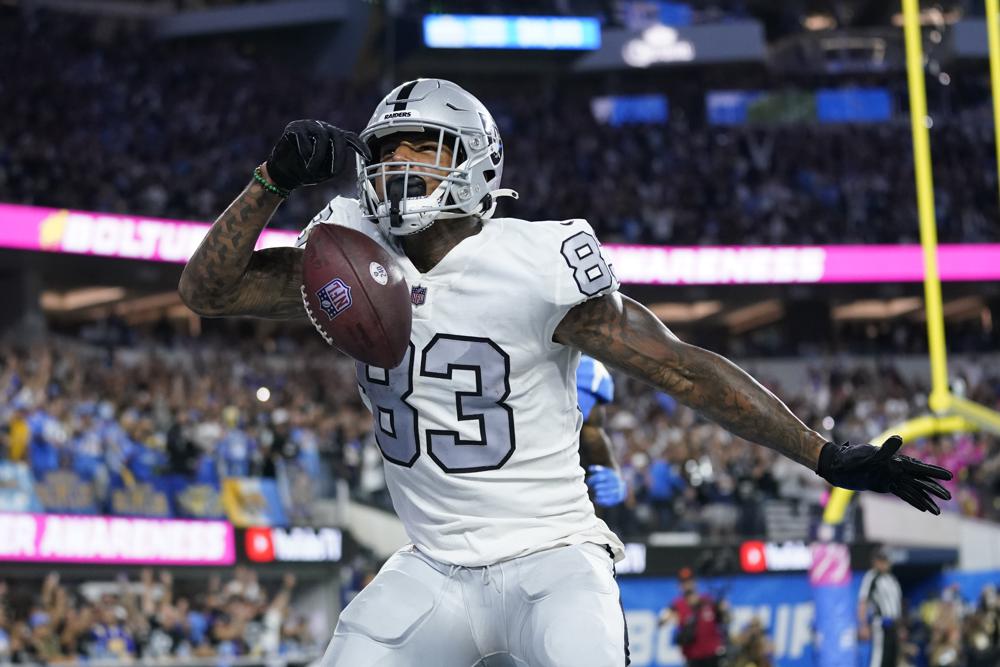 Agent Drew Rosenhaus said the sides reached the deal on Saturday that adds $51 million to Waller’s existing contract that was previously set to pay him about $7 million in each of the next two seasons.

The reworked deal will pay Waller an average of a little more than $13 million a season through 2026. The new money average of $17 million a year exceeds the top existing deal at the position that pays San Francisco’s George Kittle $15 million per season. Waller had previously had the 18th highest average annual salary at the position.

“Darren Waller is an exemplary teammate in every way, and we’re excited to see him continue to grow as a leader on this team,” Raiders coach Josh McDaniels said in a statement. “Darren brings a tremendous commitment and work ethic to the building every day and we couldn’t be more thrilled that he will be a part of the Raiders family for years to come.”

Waller had two years remaining on the contract he signed during his 2019 breakout season. Waller had been looking for a new deal and changed agents to Rosenhaus last week in hopes of speeding the process along.

The sides were able to come to the agreement the day before the Raiders’ season opener against the Los Angeles Chargers. 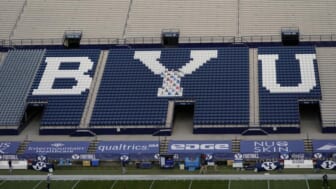 The move to bring in Waller and lock him up early was one of the best made by former coach Jon Gruden during his three-plus seasons in charge of the Raiders. Waller had been on Baltimore’s practice squad as he tried to get his career on track after being suspended twice for recreational drug use.

The Raiders signed him late in the 2018 season and made him the starter the following year. Since becoming a starter, Waller ranks second in the NFL among all tight ends with 252 catches for 3,006 yards, trailing only Kansas City’s Travis Kelce in both categories. He is also tied for fifth with 14 TD catches the past three years.

Waller, who turns 30 next week, played 11 games last season when he was hampered by ankle and knee injuries. He had 55 catches for 665 yards and two TDs.

The Raiders are counting on Waller to be part of a dynamic passing attack for Carr that includes All-Pro receiver Davante Adams and Renfrow.