Remains of Houston teen identified 36 years after her disappearance 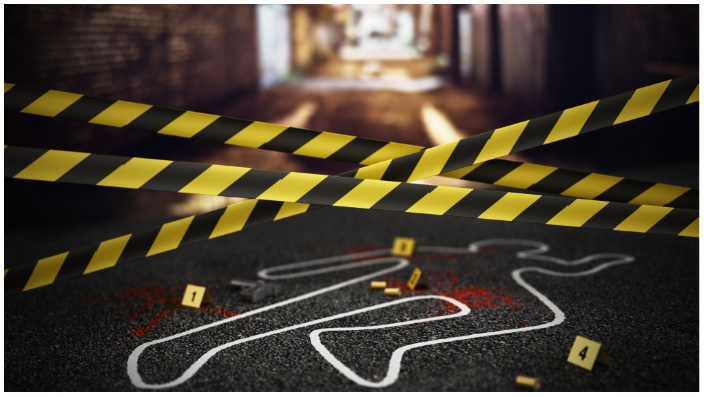 
For the past 36 years, the disappearance of a Houston teenager has remained an unsolved mystery until human remains recently found were identified as those of the missing girl.

The Houston Chronicle reported that Alisha “Lisa” Marie Cooks was 16 years old when her family reported her missing in the summer of 1985. In December of that year, two hunters found skeletal remains that weren’t positively identified until Oct. 6 after the family provided DNA samples.

“Alisha’s family provided DNA samples that were uploaded to NAMUS, the National Missing and Unidentified Persons System,” The Brazoria County Sheriff’s Office said Wednesday in a statement. “The DNA submitted by the family match the DNA profile of the unidentified remains recovered 36 years ago.”

The statement continued, “While the investigation into the circumstances surrounding the homicide remain open, we were able to give the family some closure this week when confirmation of the remains found 36 years ago were identified to be that of Alisha Cooks.”

According to investigators, Cooks was the victim of a homicide, and the case remains an open investigation. Currently, no suspects are in custody. 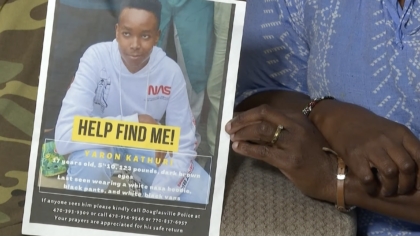 The sheriff’s office has requested that anyone with information about the Cooks case call investigators at 281-756-2392.