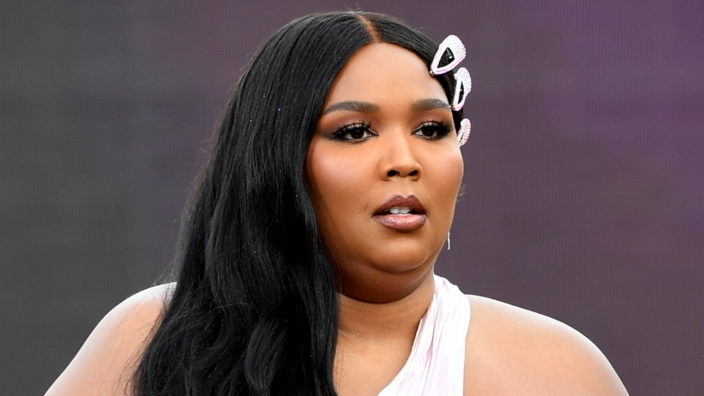 
An elementary school teacher is making headlines for turning Lizzo’s hit single “About Damn Time” into a catchy back-to-school jingle for her students, Kenosha News reports.

Monique McKnight is a second-grade teacher at Knapp Elementary School in Racine, Wisconsin. She usually pens end-of-year tunes for her classroom, but this is the first time she wrote a back-to-school song and created a video that she posted to TikTok before her students returned to class.

McKnight created her reimagined “About Damn Time” cover in her classroom. “The first time I did it, I was trying to keep my voice down,” as she did not want her colleagues to overhear her recording session.

McKnight has set her songs to the music of “Old Town Road” by Lil Nas X,  “Savage” by Megan Thee Stallion, “It Was a Good Day” by Ice Cube and “Leave the Door Open” by Silk Sonic, Bruno Mars and Anderson .Paak – all of which she has posted to her Facebook or TikTok accounts, according to the Kenosha News report.

She reportedly spent about five hours writing her Lizzo cover, which includes the lyrics, “Start lesson planning, no time to waste. I got a feeling this year’s gonna be great. OK, alright, it’s almost that time.”

At this article’s publishing time, her TikTok video has nearly 700 likes and almost 200 shares. The video is available on the app. Several users have tagged Lizzo in the comments, with one person describing it as “the remix we didn’t know we needed!” 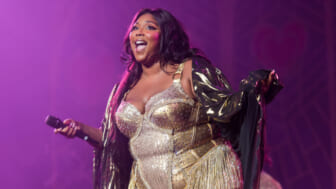 Another TikTok user wrote, “I’ll be replaying this over the next week and a half.”

A third commenter suggested Lizzo give McKnight “a meet and greet.”

Lizzo fans are hoping the clip will elicit a response from the singer.

McKnight taught at Racine’s Giese Elementary for 18 years before moving to Knapp Elementary, according to Kenosha News. She got the idea to create tunes for her young students to help keep them energized and attentive in the classroom.

“If I feel like I’m having fun, I’m going to get more out of it, I’m going to put more into it,” McKnight said. “Sometimes I feel like, ‘Am I being obnoxious?’ but that’s what they expect from me. I want my students to feel like they want to be in my class.”

Students in the Racine Unified School District where she works return to school this week.

“28 years in the district,” said McKnight of her time with the school district, the Racine County Eye reports. “21 years of teaching, and 3rd year at Knapp.”

She said the “greatest reward” is knowing she has had a positive impact on her students and the community for nearly 30 years.