Sinbad learning to walk again after suffering a 2020 stroke 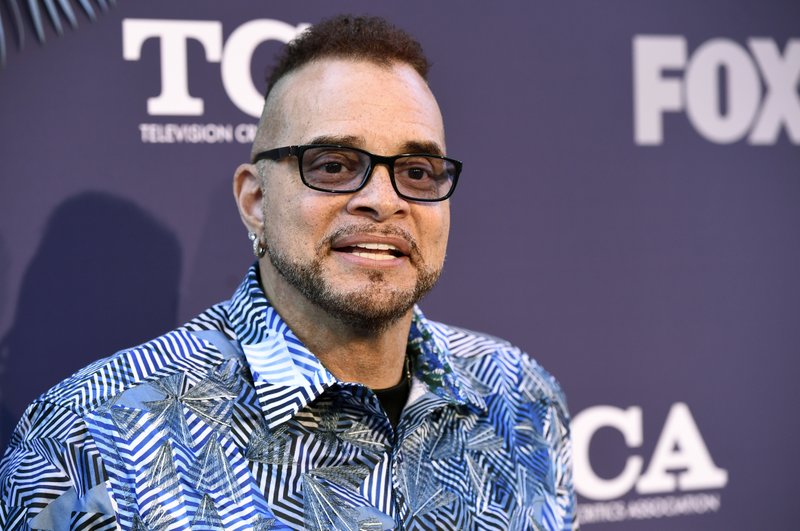 
Sinbad is showing fans that he is making some progress following his 2020 stroke. The comedian’s family posted an update on social media showing a glimpse of his rehabilitation.

The update was made on Sinbad’s official Instagram page on Monday. The post included a photograph of the 66-year-old stand-up comic amid physical therapy, holding a walker with someone aiding him from behind.

Sinbad suffered a stroke two years ago, as revealed in a statement by his family to The Hollywood Reporter. In the Instagram post caption, his family offered an update on his condition as well as answered inquiries about offering help to the comedian.

“Sinbad appreciates all the love and support you have shown him over the last two years,” read the post. “Many of you have asked for updates and if there is anything Sinbad needs or what you can do to help. As a result, the family has created a site where you can keep up to date with his progress and also provide an avenue for those who wish to give.”

The family directed fans to a site called “The Journey Forward,” which gave greater detail on Sinbad’s condition, as well as featuring more photos of him post-stroke.

Doctors performed a thrombectomy to remove the clot, but another one formed the following day, requiring more surgery. Doctors also performed a craniotomy after Sinbad suffered brain swelling. It was then “doctors discovered a bleed.” He was put into a medically induced coma and placed on a ventilator.

Sinbad lost movement in his left side and head mobility. After slowly being taken off his ventilator over the next several months, he began intense physical, occupational, and speech therapy in May 2021 at the California Rehabilitation Institute before returning home in July 2021 to continue therapy.

While Sinbad has made progress, his family wrote that “costs of therapy far exceed what insurance covers and it has taken its toll on the family financially.” A “gift” link was provided where fans can send donations to help pay for the medical treatment.

Sinbad made a surprise appearance during the eighth episode in season four of FX’s “Atlanta.” He played himself as part of “The Goof Who Sat by the Door,” a mockumentary, about the making of the 1995 Disney film, “A Goofy Movie.”