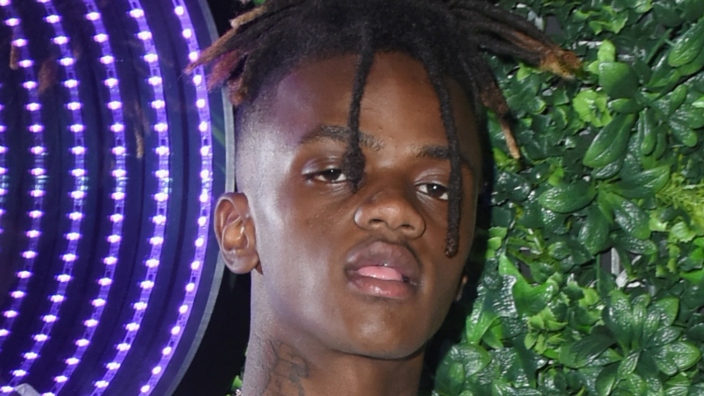 
JayDaYoungan was memorialized this weekend in his native Bogalusa, Louisiana,11 days after he was shot outside of a home and died later.

The rap star, born Javorious Scott, was sitting on a front porch with his father Kenyatta Scott on July 27 when he was ambushed. The elder Scott survived the incident, The New Orleans Advocate reported on Aug.1.

Funeral services for the 24-year-old on Sunday in the Bogalusa High School  auditorium attracted more than 300 people, including another Louisiana rapper, Boosie. His mother Latisha Jefferson told attendees, “Jay was a good kid. He’d give you the shirt off his back,” she said, The Advocate reported this week.

While JayDaYoungan had previous arrests for drug trafficking and gun possession, he deeply cared about his hometown, friends and family noted. The Rev Raynis Bridges told mourners  that the younger Scott donated school supplies, Thanksgiving turkeys and Christmas hams during the holiday season.

“Kids loved him, everybody loved him,” Kolya Collins, a family friend told The Advocate. “He’s the only one to really make it out of Bogalusa, and he gave back to the community. He did his service; he did what he was supposed to do.” 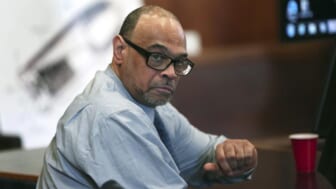 “Out of everything that’s been said and done, he’s a good young man,” said Tracy Lowe, the mother of one of JayDaYoungan fans. “He’s done for his community and lived his life. He helped everyone, and may his soul rest in peace.”

More than 100 law enforcement officials from seven agencies attended the service — which was not disrupted — to respond to any retaliatory acts. There have been no arrests in the deadly attack. However, The Advocate notes in its report this week that there is one suspect. The investigation is ongoing.

JayDaYoungan had 1.5 million monthly listeners on Spotify, while his Instagram following was 2.8 million.