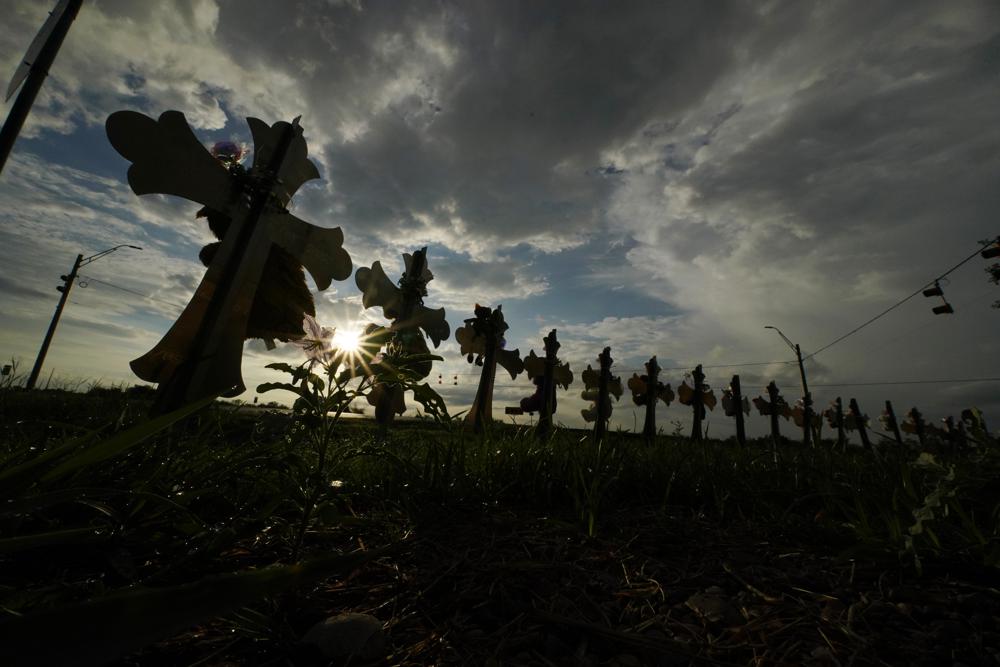 
The Texas Department of Public Safety fired an officer Friday who was at the scene of the Uvalde school massacre and becomes the first member of the state police force to lose their job in the fallout over the hesitant response to the May attack.

The department served Sgt. Juan Maldonado with termination papers, spokeswoman Ericka Miller said. No details were offered about his role at the scene of the May 24 shooting at Robb Elementary School or the specific reason Maldonado was fired.

The firing comes five months after the mass shooting that has put state police under scrutiny over their actions on the school campus as a gunman with an AR-15-style rifle killed 19 children and two teachers.

Maldonado could not be reached for comment Friday night.

Body camera footage and media reports have shown the Department of Public Safety had a larger role at the scene than the department appeared to suggest after the shooting. State troopers were among the first wave of officers to arrive but did not immediately confront the gunman, which experts say goes against standard police procedure during mass shootings.

Instead, more than 70 minutes passed before officers finally stormed inside a fourth-grade classroom and killed the gunman, ending one of the deadliest school attacks in U.S. history. Nearly 400 officers in all eventually made their way to the scene, including state police, Uvalde police, school officers and U.S. Border Patrol agents. 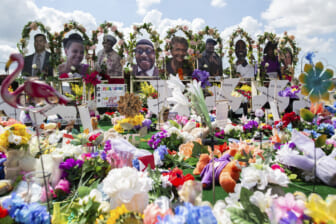 Seven Department of Public Safety troopers were put under internal investigation this summer after a damning report by lawmakers revealed that state police has more 90 officers at the scene, more than any other agency.

Steve McCraw, the Department of Public Safety director, has called the law enforcement response an “abject failure” but put most of the blame on former Uvalde school police Chief Pete Arredondo, who was fired in August and can be seen on body cam video searching in futility for a key to the classroom door that may been unlocked the entire time.

But the Uvalde mayor, parents of the victims and some lawmakers have accused the Department of Public Safety of trying to minimize its own failures.

State Sen. Roland Gutierrez, a Democrat whose district includes Uvalde, reacted to news of the firing by saying that accountability in the department should not end there.

“Ninety more to go, plus the DPS director,” he said.

Gutierrez has sued the department in an effort to obtain documents surrounding the response to the shooting. Several media outlets, including The Associated Press, have also asked courts to compel authorities and Uvalde officials to release records under public information laws.

Republican Gov. Greg Abbott, who is up for reelection in November, has stood by McCraw and said during a September debate there needed to be “accountability for law enforcement at every level.” A spokesperson for Abbott did not return messages seeking comment about the firing.

One of the state troopers put under internal investigation was Crimson Elizondo, who resigned and later was hired by Uvalde schools to work as a campus police officer. She was fired less than 24 hours after outraged parents in Uvalde found out about her hiring.