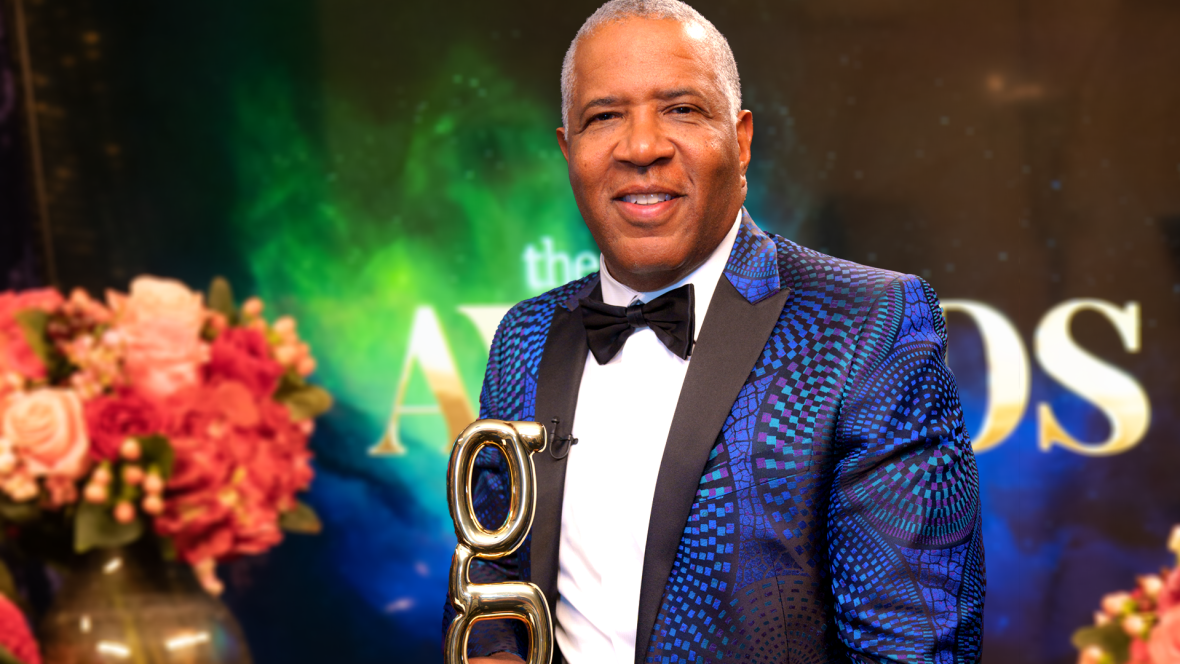 Robert F. Smith has been enormously wealthy and successful for quite some time, but he became a Black superhero when, as the 2019 commencement speaker at Morehouse College, he picked up the tab for each graduate’s student loan debt. Just multiple years’ worth of education expenses for 396 individuals, no big deal. There were tears of joy, cheers and church shouts; a couple of parents almost needed resuscitation.

Maybe that’s the addictive, do-good feeling that propels the richest Black American’s robust giving. As founder and chief executive officer of Vista Equity Partners, he makes a lot of money — this year, Bloomberg puts his worth at nearly $12 billion — and as an ardent philanthropist and founder of the Fund II charitable foundation, he donates to benefit Black lives. That Morehouse gift was a $40 million investment in Black futures, and Smith has also pledged $27 million to Susan G. Komen to help reduce racial disparities in Black women’s breast cancer deaths, $39 million to preserve African-American heritage sites and $48 million to support HBCU students’ STEM education. The software investor is also among the first African-Americans to sign the Giving Pledge, a promise by the world’s wealthiest people to dedicate most of their money to charity.

Janelle Harris Dixon is a writer, journalist and editor in southeast Washington, D.C., with a special love for covering stories at the intersection of race, gender, class and culture.