Woman accused of shooting at airport was ordered to attend counseling 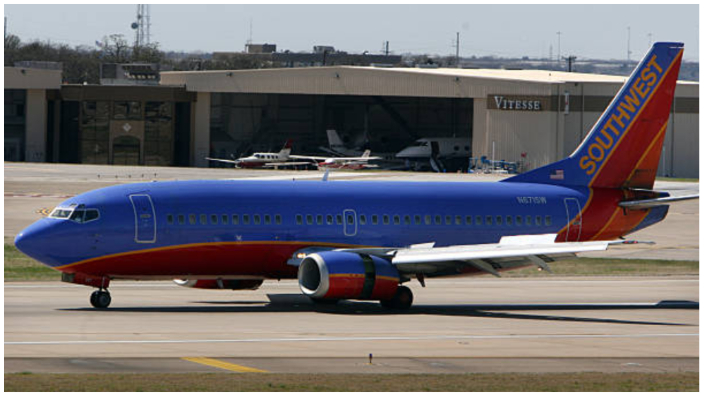 
The 37-year-old woman who was arrested after firing a handgun inside the Dallas Love Field Airport on Monday had previously been ordered by a judge to undergo “psychosocial counseling.”

The New York Times is reporting that Portia Odufuwa was shot and injured by a police officer after she fired a weapon several times in a ticket counter area of the airport.

Authorities said the shooting happened after the woman was dropped off near the Southwest Airlines ticket counter at about 11 a.m. She changed clothes in a restroom before emerging and opening fire, Chief Eddie Garcia of the Dallas Police Department said at a news conference on Monday afternoon, according to Yahoo.

Odufuwa was struck “in the lower extremities” by a Dallas police officer after she began firing into the air and “aiming at the ceiling,” police said, The Times reported. She was arrested and taken to a hospital and authorities have not updated her condition.

No one was injured during the shooting, WFAA-TV reported on its Youtube channel, but the incident left 30,000 passengers with delayed and canceled flights.


Love Field released a statement in the aftermath of the shooting urging passengers to “refrain from coming” to the airport because it was shut down for more than two hours following the incident, The Times reported.

The Dallas Police Department and FBI are investigating the incident, according to a DPD update.

U.S. Secretary of Transportation Pete Buttigieg expressed his appreciation for the efforts of first responders in a tweet that said his office was monitoring developments, according to The Times. “Thankful to all first responders on-site working to ensure travelers’ safety,” Buttigieg wrote on Twitter.

“We have drills on evacuation and where we’re supposed to go to, but in the middle of it, that’s all out the window,” Lanasha Darnell, 43, of Forney, Texas, who has worked at the airport since 2020, told The Times.

Like Darnell, Joe Castronovo III — who arrived from Orlando, Florida on business — “saw people running” and trying to hide amid the chaotic scene.  “I pulled up and saw a woman screaming and running away from the building,” said Castronovo’s father, Joe Castronovo Jr., who was at the terminal to pick up his son. “We got scared something was wrong. Workers were coming out and telling people to hide.” 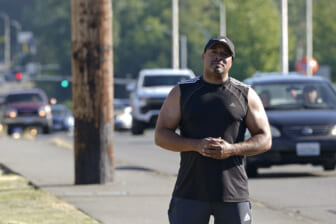 In 2021, Odufuwas falsely reported a fire in Dallas County, according to The Times. A judge ruled that she was incompetent to stand trial and ordered counseling as well as housing under the auspices of a health care provider.