Embed a widget on your site

Help raise awareness for this campaign by sharing this widget. Simply paste the following HTML code most places on the web.

It's time for Paintball's next big push!

If you work in Paintball or play you know how amazing it is! We all do.

Paintball has grown and the experience the game offers has greatly improved over the last twenty years. But is that the image we portray? 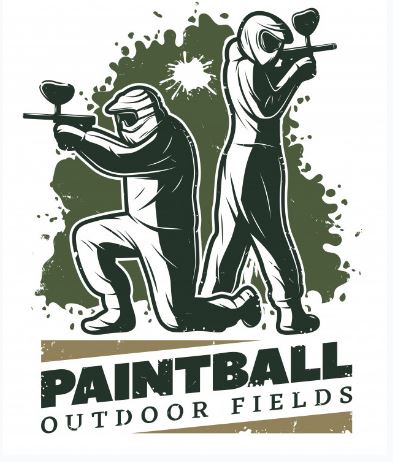 Over the course of that time, there have been a few major pushes or events that has raised the sports visibility and put new faces behind the mask (The ESPN coverage of mid 1990s, the creation of the NXL & NPPL in the early 2000s).

Paintball is long overdue for something "BIG" to create another injection of new blood and new attitudes. The bottom line is that we need to support our great sport and to entice new customers to visit Paintball fields around the world.

Rather than using outdated TV productions or traditional media ideas for Paintball to grow and gain new participants, we need a digital marketing campaign designed for today’s world of ever evolving social media.

We need a focused campaign that shows how great Paintball is for the young and old alike, the health benefits, and simply drawing your kids away from their screens and getting out into the great outdoors and even giving them respect for weapons.

Having spoken to many different paintball venues around the world, with many different difficulties, there seems to be one issue that repeats itself over and over.

Site and field owners are pretty good at what they do but on their own most don’t have the resources or skills to create a focused PR campaign for Paintball. At the Extravaganza in the USA this year at a round table meeting, sites from across the country asked the industry for help.

The major companies involved in Paintball all want grass-roots Paintball to flourish but most are in heavy competition with each other and collaboration in the past has been difficult and fractured. This crowdielove campaign is one that is affordable and achievable with great stretch goals if we break . Instead of the major industry figures paying for this crowdielove campaign it gives the field/site owners the ability to fund this project themselves for a minimal fee.

However someone had to head up the campaign and start the ball rolling and that’s where Planet Eclipse is willing to help.

Planet Eclipse doesn’t sell/manufacture Paintballs or site rental markers and doesn’t even own a Paintball field so are about as neutral as possible but still have the passion to drive this project forward.